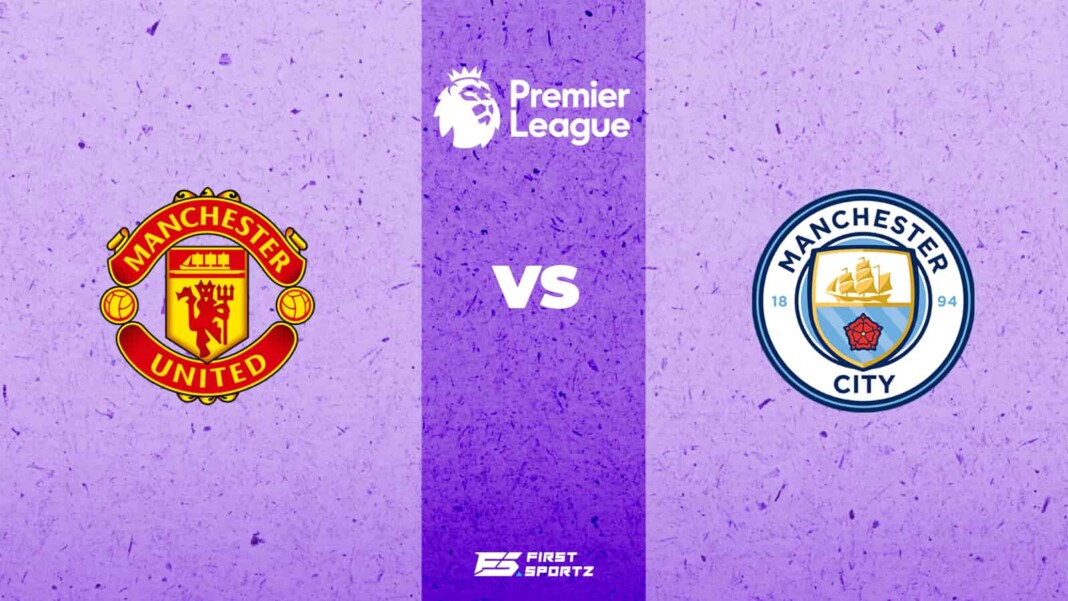 Manchester United desperately needed a win in the El Sackico against Tottenham Hotspur. The manager changed the line-up and fileded a defensive line up and despite that, they were able to muster a victory. However, Ole Gunnar Solskjaer was not able to repeat the same against Atalanta in the Champions League. Ahead of the game against Man City, he will miss the services of Raphael Varane along with Anthony Martial.

Manchester City lost their previous fixture to Patrick Viera’s Crystal Palace after Aymeric Laporte fouled the Eagles player. In the Champions League, Pep Guardiola came away with the victory against Club Brugge. For the game against the arch rivals, Pep will miss the services of Ferran Torres and Aymeric Laporte.

Ole Gunnar Solskjaer’s job is on the line again after a poor draw against Atalanta. On the other hand, Manchester City are five points adrift of first-placed Chelsea. Both need a win for various purposes. At Old Trafford, we predict both teams to settle for a draw.

Also Read: ‘They don’t play as a team,’ former French international claims PSG will not win the Champions League this season