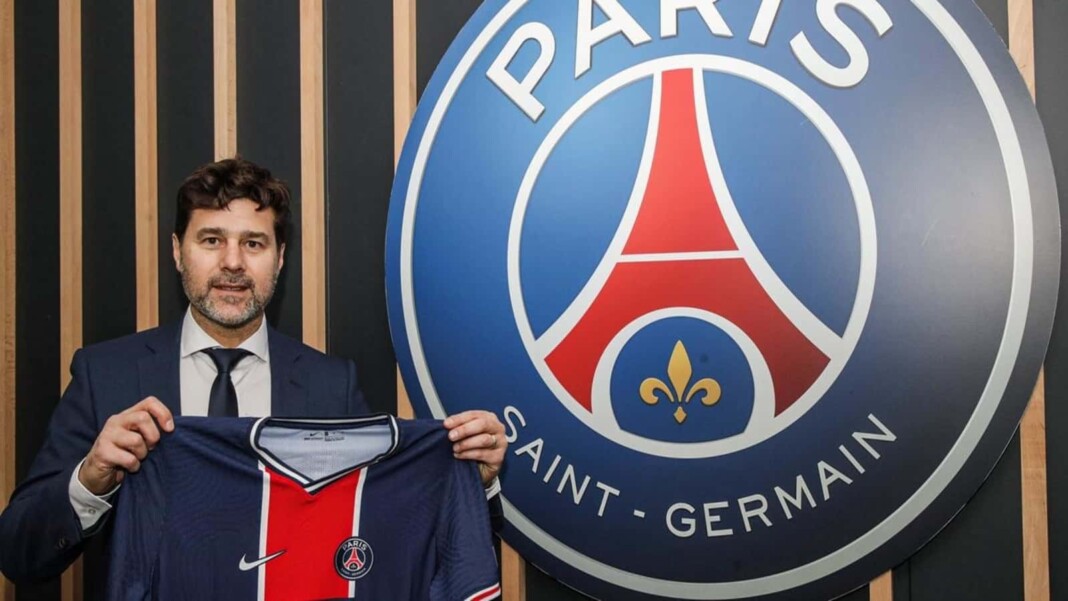 The Argentine led Paris to a semi-final finish in last years’ Champions League, where they were defeated by English opposition in Manchester City and he also won the French Cup in his maiden season at helm. However, he failed to lead them to the Ligue 1 title as they finished second behind Lille.

“It’s very important for us to feel the confidence of the club and we will give our maximum so that the supporters are proud of Paris Saint-Germain. That’s why we will try and reach our objectives all together, as one. Twenty years ago I was captain of this club and today I am the coach… It’s a dream come true.”

The manager, will have a huge squad at his disposal this year, and a star-studded one as well, after Paris Saint Germain announced the signings of Donnarumma, Sergio Ramos and Wijnaldum earlier this summer.

The pressure would be huge on the coach this year, as with such a squad at his disposal, the owners would want to aim lifting their maiden Champions League title this year.

Chief executive Nasser Al-Khelaifi said he is excited about the club’s future after tying the ex-PSG midfielder down to a new deal.

“We are delighted that Mauricio has reaffirmed his commitment to the Paris Saint-Germain family,” he said.

“Having also captained the team 20 years ago, he understands the club values, ambition and vision for the future. With Mauricio’s leadership, we’re excited and confident about what the future holds.”