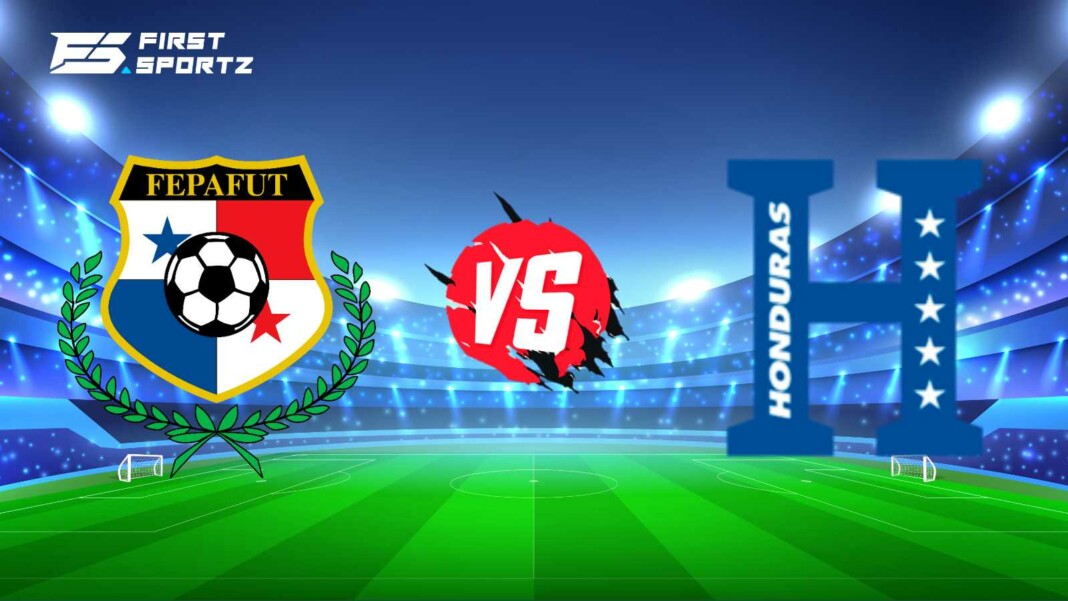 In the third and final match of Group A, Mexico are all set to take on El Salvador at Cotton Bowl on Monday. Both teams have won their previous game and are seemingly closer to the next round of the CONCACAF Gold Cup.

After the first game against Trinidad and Tobago, Mexico needed a victory to boost their morale in the ongoing competition. The team missed out on the simple chances against the Island outfit. However, the team put up a dominant show against Guatemala and took home all three points.

El Salvador: El Salvador have found new heroes in the CONCACAF Gold Cup. Martinez and Moreno have found their shooting boots and have created a bundle of chances. They will look to continue their fine form in the tournament.

Both teams are on a great run in the tournament and are unbeaten as well. We can expect a great game at the Cotton Bowl between Mexico and El Salvador. However, El Salvador are expected to take three points home despite a resilient show from Mexico.