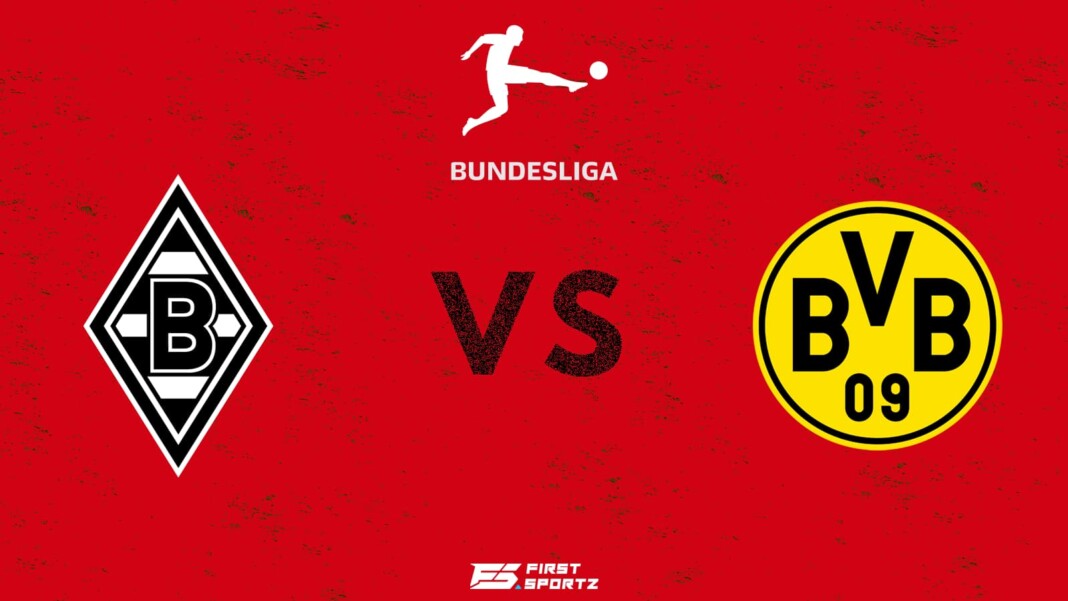 Monchengladbach played their last game against Augsburg on September 18 at WWK Arena. The first half was a real disappointment as neither of the teams could get to goal despite showing some unbelievable gameplay. However, a late goal by Florian Niederlechner for Augsburg in the 80th minute handed a loss to Mönchengladbach, their third loss of the season.

Meanwhile, Dortmund played Union Berlin at Westfalenstadion in their previous match fixture of Bundesliga. Dortmund shined bright in the tenth minute as Raphaël Guerreiro handed them the lead. It was doubled by Erling Halaand minutes later, who also scored a nerve-wracking late goal in the game to complete his brace and hand a vital win for Dortmund in the season.

Mönchengladbach are all set to play the mighty men in yellow; Dortmund, at Borussia-park which slightly tilts the advantage in the favour of Dortmund.

Dortmund are a madhouse and have several talented players who could win games single-handedly. They’ve been in sublime form and so have been their players and hence that hands them the advantage of winning their upcoming Bundesliga encounter against Mönchengladbach.