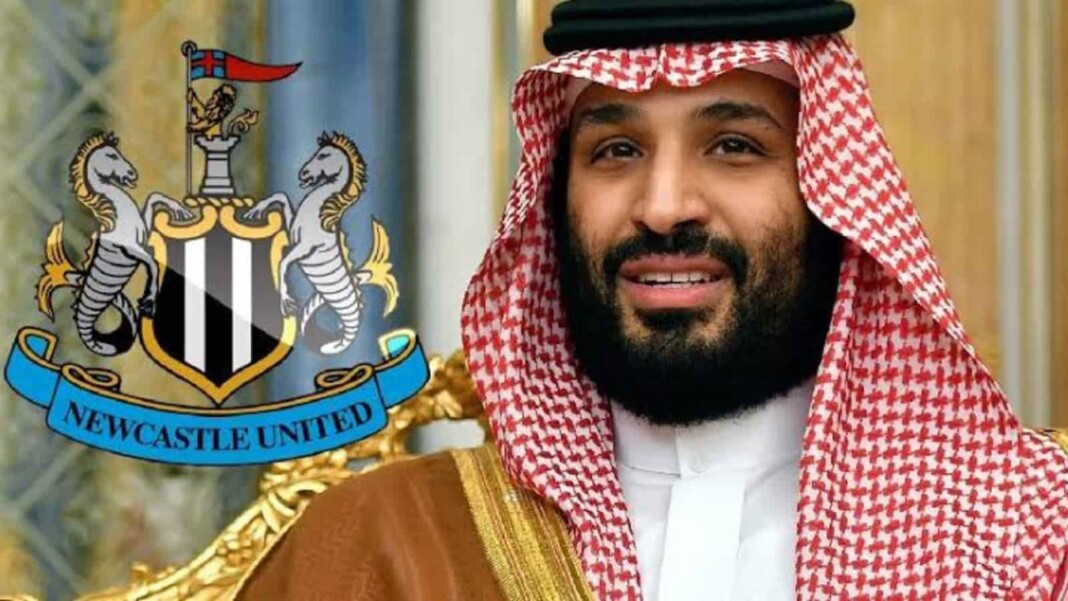 Premier League strugglers Newcastle United’s controversial Saudi led consortium takeover has finally taken place after much deliberation. This will see the ownership of Magpies change hands after 14 years from English businessman Mike Ashley to the consortium in a whopping deal which will is valued at about £300m.

Talks of change in ownership were first heard about 12 months back, but the deal was put in the back burner after an issue with the broadcast of the Premier League in Saudi Arabia. The state had banned the streaming of the Premier League for the last 4 and a half year s as part of a diplomatic deal with leading sports broadcasters beIN Sports, but it has all been resolved and the ban is all set to now come to an end.

The deal was also opposed by leading human rights organisation Amnesty International, who had urged the Premier League to review its decision regarding the country’s human rights record. However, the opposition was of no value as the deal stood and Saudi Public Investment Fund will take hold of 80 precent of the ownership rights of the club.

Under new owners, Newcastle United will become the wealthiest club not only in the Premier League, but in the whole world as a major overhaul is expected over the next few months. The club will have access to about £200 million to be used in the next transfer window, even after keeping in mind the Financial Fair Play rules.

The Premier League released an official statement confirming the takeover of Newcastle United on their official website. The statement read, “The Premier League, Newcastle United Football Club and St James Holdings Limited have today settled the dispute over the takeover of the club by the consortium of PIF, PCP Capital Partners and RB Sports & Media.

Following the completion of the Premier League’s Owners’ and Directors’ Test, the club has been sold to the consortium with immediate effect.

The legal disputes concerned which entities would own and/or have the ability to control the club following the takeover.“