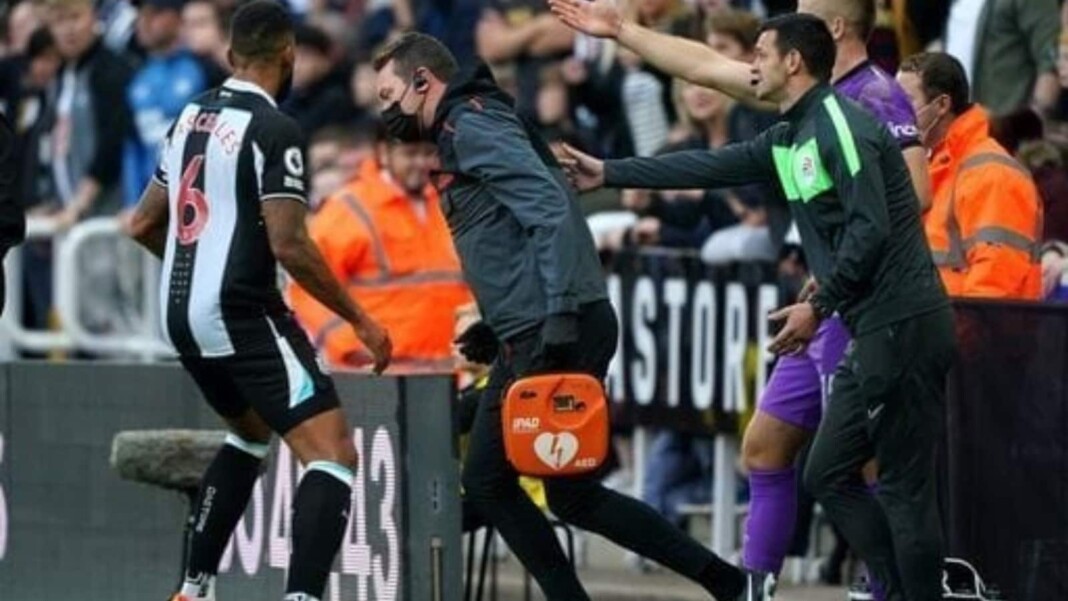 The match between Newcastle United and Tottenham Hotspur has had an inadvertent break in play, just before the end of first half break, due to a medical emergency. Andre Mariner, the match referee brought the match to a halt after it emerged that a fan had collapsed in the stands.

Tottenham Hotspur players, Sergio Reguilon and Eric Dier were quick to draw the referee’s attention regarding the incident, as paramedics and staff from both sides went onto the stands to inspect the fan. The incident occurred in the 40th minute as the away side, Tottenham were getting ready to take a corner.

The fan has been stabilised and taken to a nearby hospital

Fans in the East Stand at St James’ Park alerted players and both sides were asked to return to their respective change rooms after the referee called play to a standstill. A defibrillator was called on for as the announcement rang, “There is a medical emergency in the East Stand” across St. James’ Park.

However, good news came in minutes later when Newcastle United confirmed that the fan had been stabilised and was taken to a nearby hospital for further diagnosis.

The incident brought back dreaded memories of Christian Eriksen’s cardiac arrest in a match between Denmark and Finland in EURO 2020. Eriksen has not been able to return to the pitch since then but is currently undergoing rehabilitation and could one day feature for his club.

Coming back to the Premier League encounter, Tottenham Hotspur have come back courtesy of goals from Harry Kane, Ndombele and Son to take a 3-1 lead after going down to a 2nd minute goal from Callum Wilson. 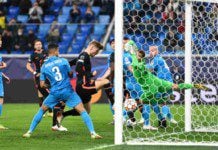