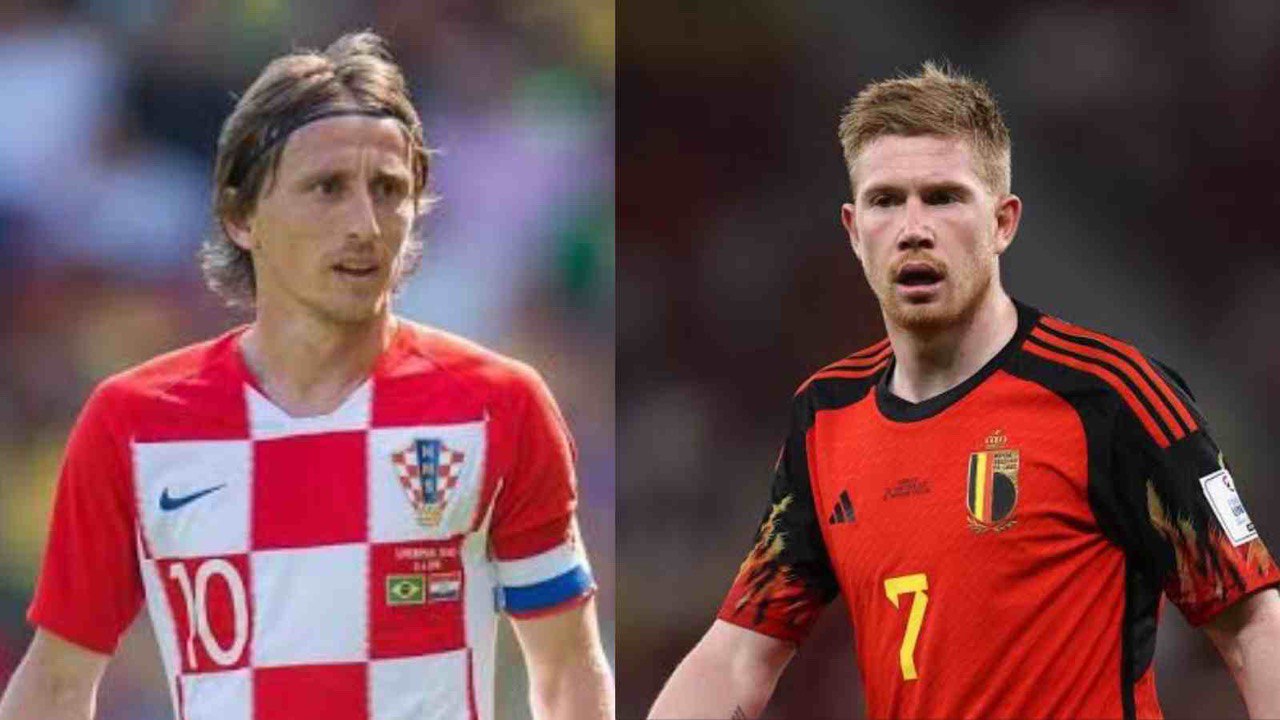 On Thursday afternoon, two World Cup medalists—Croatia and Belgium—will square off. Even though both teams may have advanced to the round of 16 in Qatar, neither country is guaranteed a spot there going into the last Group F match. Zlatko Dalic’s runners-up are in a better position with four points; a draw would advance Croatia. Following a lackluster loss to Morocco, Belgium’s situation is more vulnerable.

Theoretically, Roberto Martinez’s team could advance with one more point, but only if winless Canada defeats winless Morocco by four goals or more in the other group match. A victory would ensure Belgium’s qualification while leaving Croatia anxiously awaiting the outcome of Morocco.

Nikola Vlasic began Croatia’s opening match against Morocco but was taken off at halftime due to a calf injury. The West Ham loanee bounced back to make the bench against Canada, but Marko Livaja, who took his place, made a compelling case to keep his starting position with a well-placed goal.

Andrej Kramaric was moved to the right wing by the introduction of a conventional striker, where he scored twice on Sunday. Romelu Lukaku was deemed fit enough to enter Belgium’s shocking loss to Morocco in the final 10 minutes.

The Inter striker may not be physically ready to lead the line considering he hasn’t started a game for the club or country since August. Lukaku, however, might at least appear for a longer cameo if given another four days to complete his rehabilitation.

In two lifeless performances, Kevin De Bruyne’s pre-tournament declaration that his country has “no chance” of winning the World Cup because “we’re too old” has been brutally clear. “We will play to win against Croatia and it will be the start of us at this World Cup,” Martinez promised. The predicted score should remain around 2-1 in favor of Croatia.