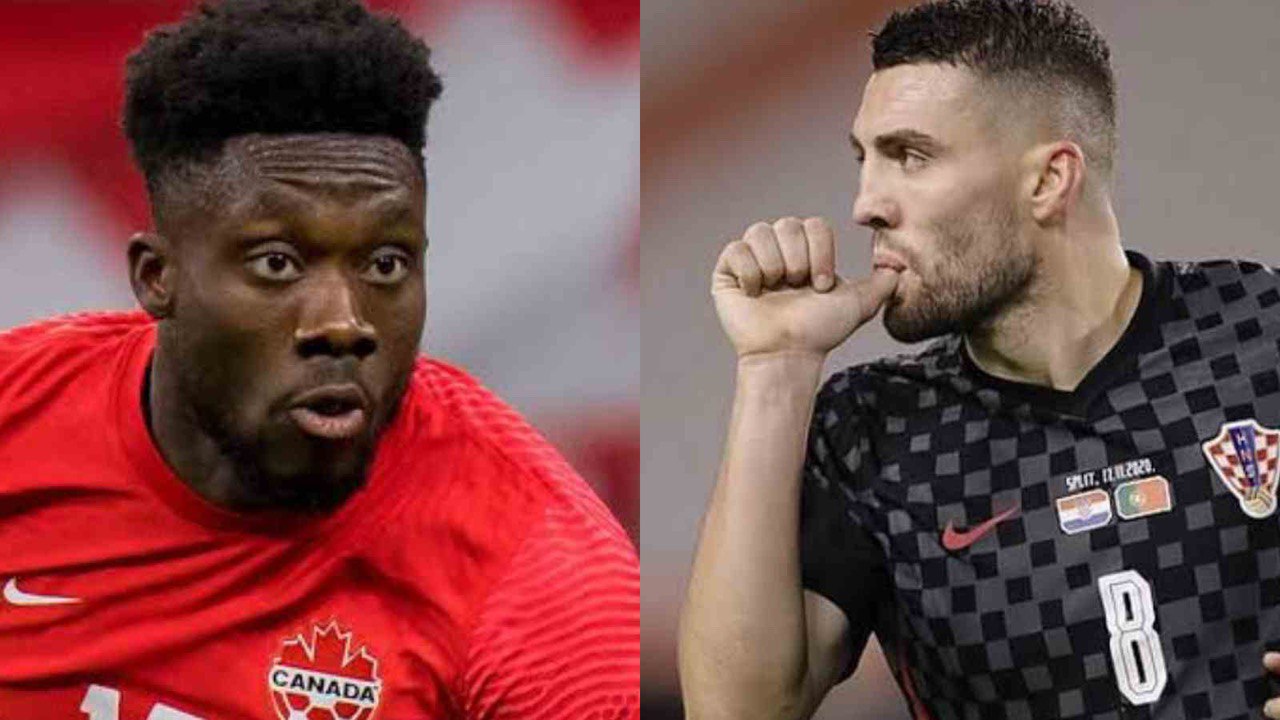 When they face off at the Khalifa International Stadium on Sunday, Croatia and Canada will both be without a victory in the 2022 World Cup thus far. The contest between Belgium and Morocco from the same group will be followed by the contest from Group F.

Luka Modric, who will be playing in his fourth World Cup finals, will be encouraging his team to win after they were held by Morocco. Canada, on the other hand, will still be in disbelief that they couldn’t defeat Belgium after controlling the game and missing an early penalty.

As Nikola Vlasic has resumed training, Dalic will be happy that the West Ham player did not suffer a serious injury in the draw with Morocco. Mario Pasalic or Mislav Orsic will be available should they be needed.

Marko Livaja, who is expected to join Lovro Majer on the bench, will likely lose his spot to Andrej Kramaric. Mateo Kovacic, Marcelo Brozovic, and Luka Modric will all re-start.

Despite concerns about their fitness, players like Alphonso Davies, Milan Borjan, and Stephen Eustaquio started against Belgium, and Sunday shouldn’t be any different.

Cyle Larin starting in place of Junior Hoilett would be the only significant alteration Herdman might make, while veteran midfielder Atiba Hutchinson would be making his 100th appearance for Canada. Other candidates to enter include Jonathan Osorio and Ismael Kone.