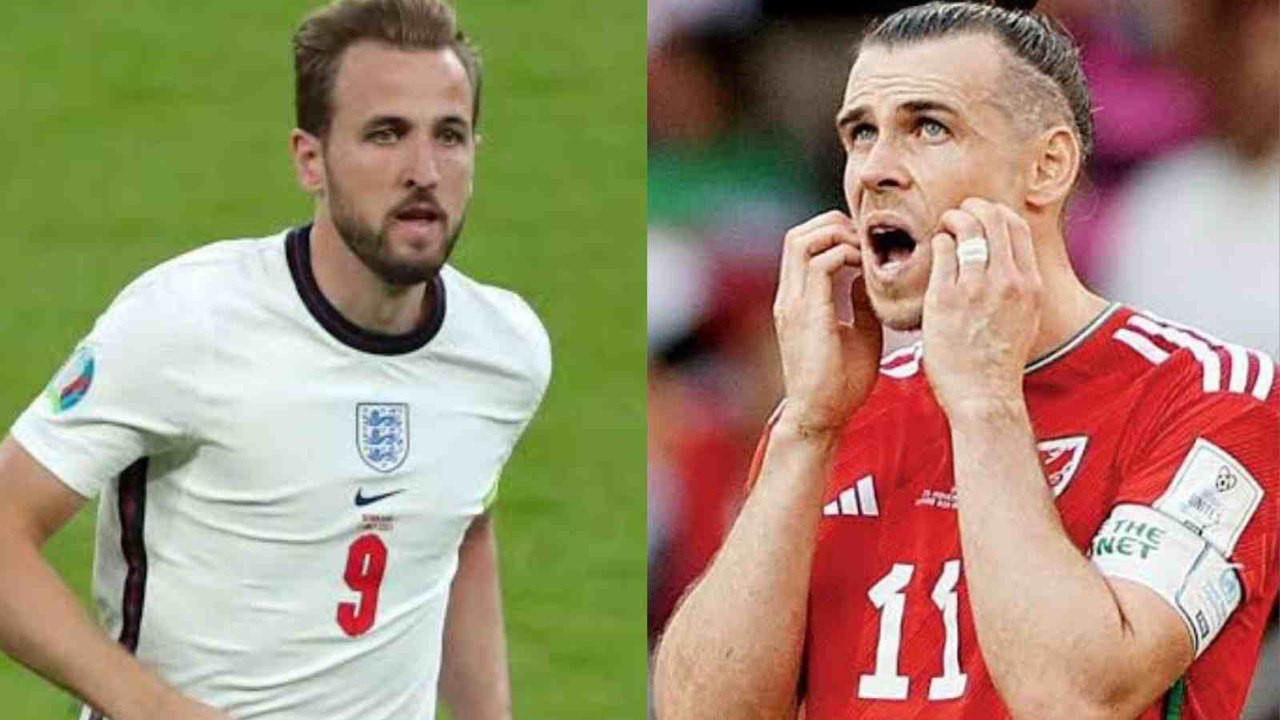 Tuesday’s World Cup group finale between Wales and England will occur at the Ahmed bin Ali Stadium, and both teams hope to finish on a high note. Rob Page’s Wales team needs to win this match to advance from Group B, considering they have 1 point in 2 matches and have lost a game against the weakest opponents in the group Iran.

They will require three points and a dramatic change in goal differential to do so. With four points from their first two games, England can nearly taste the round of 16, but there is still much to play for after the Three Lions lost to the USA in their second match.

The anxious wait for Harry Kane’s fitness to play against Wales is back for England supporters. Following the tie with the United States, the England captain has seen with his ankle bandaged up after suffering an injury there against Iran. The only other question is whether Gareth Southgate decides to rotate the team after their lackluster performance in their second game.

Wayne Hennessey, Wales’ starting goalkeeper, will be out after receiving a straight red in his team’s loss against Iran. He is 35 years old. Joe Allen, the pivotal player in the middle of the field, could be ready to start against England after making his injury comeback as a substitute in that 2-0 loss.

England started their campaign in style with a comfortable win but could not repeat the same performance against the Americans and there are possible doubts over Harry Kane’s presence against Wales up next. Wales too earned a point with a late penalty from Gareth Bale but suffered a defeat against Iran. The score should be in favor of England with a 2-0 easy win.