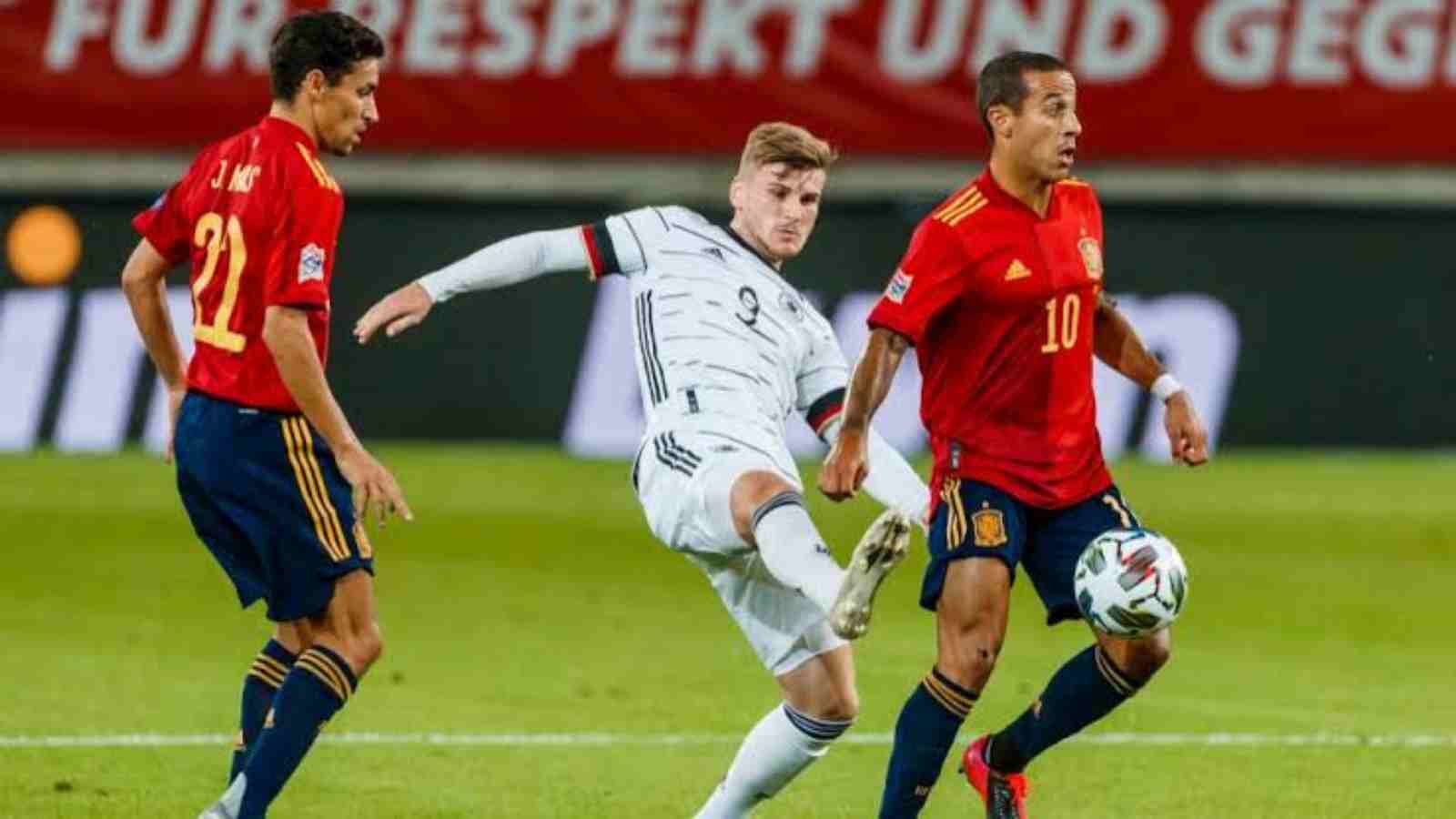 The 2022 FIFA World Cup has kickstarted, and it’s the two former crown champions who will lock horns against each other in Group E for the first time. Spain has lifted the game’s requirement and the public’s demand by mercilessly defeating Costa Rica in their perfect opener with a 7-0 score. The helpless Costa Rica, who made their surprise visit in the 2014 Quarterfinals, were shocked. On the other hand, Germany didn’t have what we say is an ideal start for a big team.

Germany handled a shock from Japan in their opening game loss to them, 2-0. The well-stacked team has got their eyes on redemption from beating Spain, which will be challenging, looking at their present form. The La Roja consisted of young supreme talents such as the new additions to the team, Pablo Gavi and Ferran Torres are the names, with Marco Asensio looking in great shape.

The 18-year-old Gavi made his world debut by creating history by becoming the youngest-ever goalscorer in the FIFA World Cup. He is expected to start with fellow Barcelona midfielders Pedri and Sergio Busquets for the Spanish boss Luis Enrique. Despite returning to the training ground with fellow players, Germany’s Leroy Sane remains doubtful after missing the game against Japan. Gundogan will take over the midfield along with Joshua Kimmich, as Flick might not want too many changes.

Kai Havertz struggled in the final third last time out, and his position up front could come under threat from Karim Adeyemi, Niclas Fullkrug, and Youssoufa Moukoko. With a back four of Niklas Sule,  Antonio Rudiger, and David Raum set to remain intact, protecting captain Manuel Neuer between the sticks.

With the depth and young delivering talents, Spain must take home the victory over Germany, though not easily, with a score of 2-1.