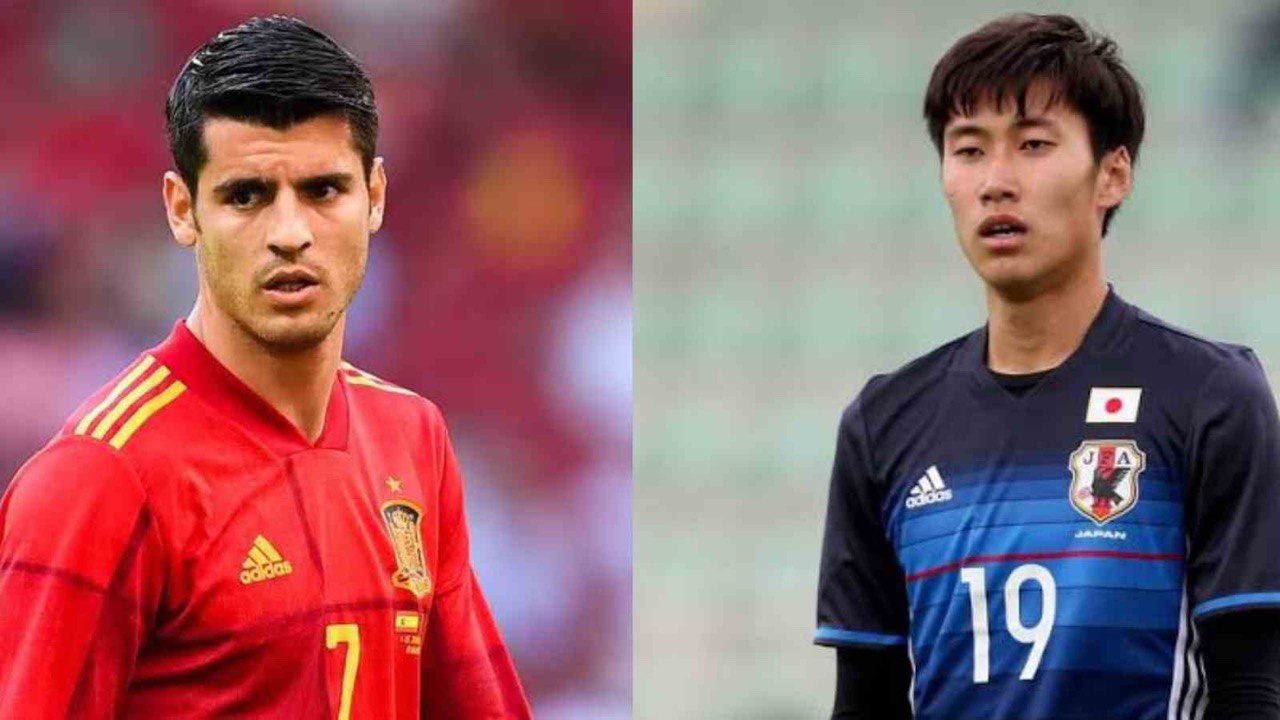 Spain cruised to a record-breaking 7-0 thumping of Costa Rica as Japan shocked Germany in their campaign opener. Though the latter were far from out of the running, they rallied to upset Japan in their subsequent encounter, while the titanic Germany-Spain match ended in a 1-1 stalemate. As the final group matches draw near, all four teams still have a chance to move on or get eliminated.

group captains Spain can advance to the round of 16 with just a draw. Depending on how Germany and Costa Rica do, Japan could still finish second with an interest, but only success versus Spain will ensure their advancement.

The midfielder Gavi, who scored against Costa Rica to become Spain’s youngest-ever World Cup goal-scorer, is nursing an injury from the Germany game and might not participate. In contrast, Sergio Busquets, who received a yellow card in the same game, maybe rested in preparation for the knockout stages.

Hiroki Sakai and Takehiro Tomiyasu, who both missed Japan’s match against Costa Rica due to injuries, are now back in training and nearly match-ready. Wataru Endo, a dynamic midfielder, is undergoing a unique training regimen to help him recover from a right knee injury and his return to the lineup would be a significant boost for the Japanese side.