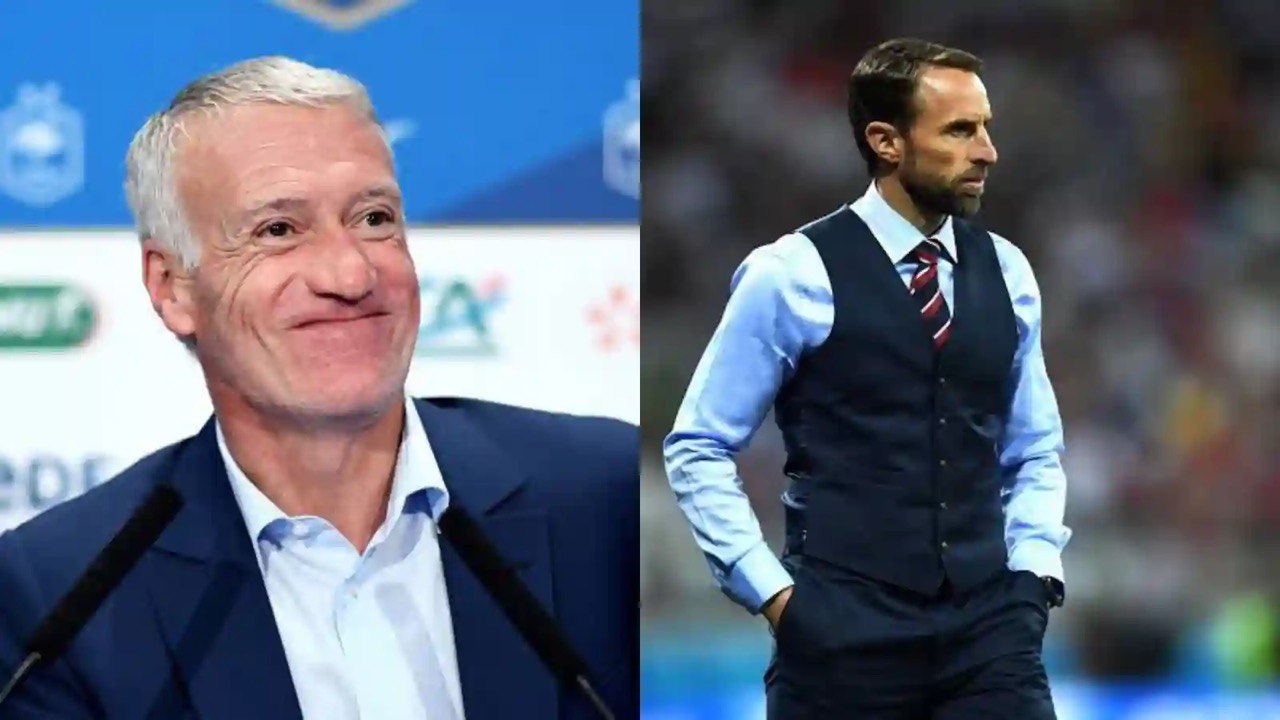 France taking on England in the quarter-final will be one of the most spectacular matches of the ongoing FIFA World Cup 2022. The teams have had their past against each other in different tournaments but when they met the last time out, France won with just 10 men in a friendly in 2017. With the same enthusiasm, the French will be coming up against the three lions.

Kylian Mbappe is in the form of his life as he continues to impress with his goals. The current term leading goal scorer will be up against a much more defensive English side with young talents in the middle and front of the park. Harry Kane will be hoping to elongate his scoring run after his goal vs Senegal that knocked them out of the World Cup.

The top scorer for France’s team has missed the last training session for the country’s side. No reasons were given for his unavailability and it’s hoped that Kylian Mbappe will return in time for the match. Lucas Hernandez has been the only casualty on the French side but his vacancy was filled by his very own brother Theo who has been performing well.

John Stones came off early in the match vs Senegal holding his hamstring with Callum Wilson also dealing with a Muscular strain and is under the nursing staff. Declan Rice was unavailable in the training sessions before the important match. The issue reported was an illness that has sidelined him. Ben White has already returned home for undisclosed personal reasons.