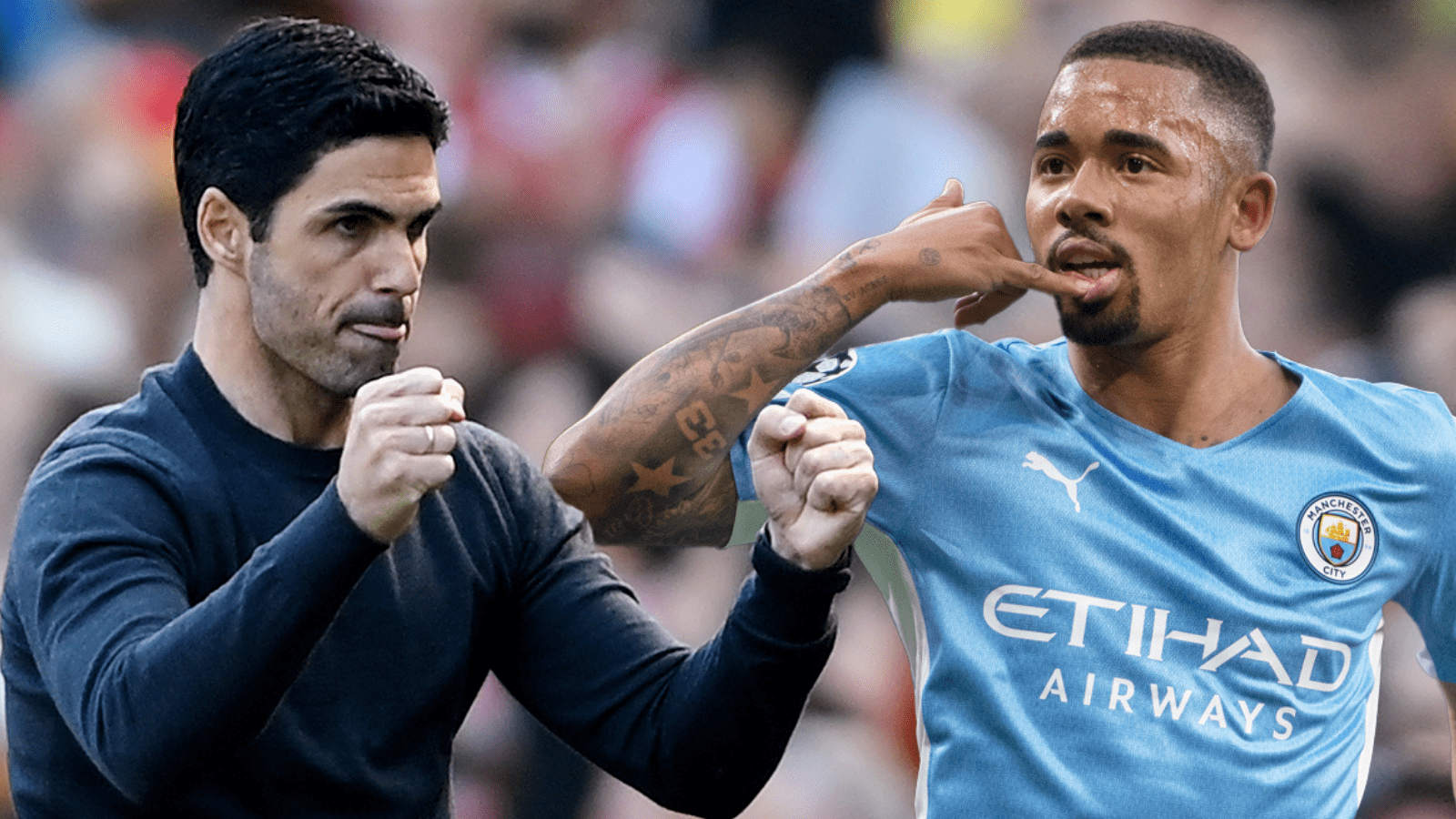 Arsenal and Manchester City have reached an agreement in principle to sign Gabriel Jesus. There is still work to be done to finalize the agreement, including medical and personal terms, but the fee is expected to be £45 million.

Arsenal is also expected to re-enter the race for Leeds United forward Raphinha. The north London club worked with Jesus’ representative Marcello Pettinati for nearly six months to ensure they were first in line to sign him from the Premier League champions this summer.

Gabriel Jesus expressed his desire to move to the Emirates at the beginning of June, and the only roadblock thus far has been the disparity in the valuations of both clubs.

Jesus wishes to reunite with Mikel Arteta, who served as Pep Guardiola’s assistant and regularly provided individual coaching and advice. Arsenal’s strength of pursuit, the fact they desperately need an attacker in his mould, and the opportunity for Jesus to assume more responsibility appeals.

Arteta is without a senior striker after the expiry of Alexandre Lacazette’s contract this summer and the departure of Pierre-Emerick Aubameyang to Barcelona in January. In 236 appearances for City, Jesus has scored 95 goals and provided 46 assists, and he will look to build on that for the rest of his time in North London. The deal is expected to be finalized early next week.

Read More: “He’s really good at Fornite”- Mesut Ozil’s agent hints the former Arsenal player is destined for an eSports career after his stint at football

Mikel Arteta is clearly trusted by the Arsenal hierarchy to spend big, as evidenced by the Gunners bringing in six new faces for a total fee of £140 million last summer. What the North London outfit is said to be working on this time makes last year’s efforts look insignificant.

Arteta then surprised fans and pundits alike when it was revealed that Arsenal have completed a £30 million deal for FC Porto midfielder Fabio Vieira. Last season, the Portugal Under-21 international was the most prolific playmaker in Liga Nos, with 14 assists in the league alone.

Arteta’s next target is Manchester City forward Gabriel Jesus, whom the Gunners manager knows well from his time as Pep Guardiola’s assistant at the Etihad. Raphinha, the talisman of Leeds United, could be the most expensive signing of the transfer window. The winger is held in high esteem by the Gunners hierarchy and would join a growing Brazilian contingent among Arsenal’s current crop of stars.

Read More: “Always wanted to wear No. 14 like him”- Eddie Nketiah looks forward to emulating idol Thierry Henry after signing a new contract with Arsenal