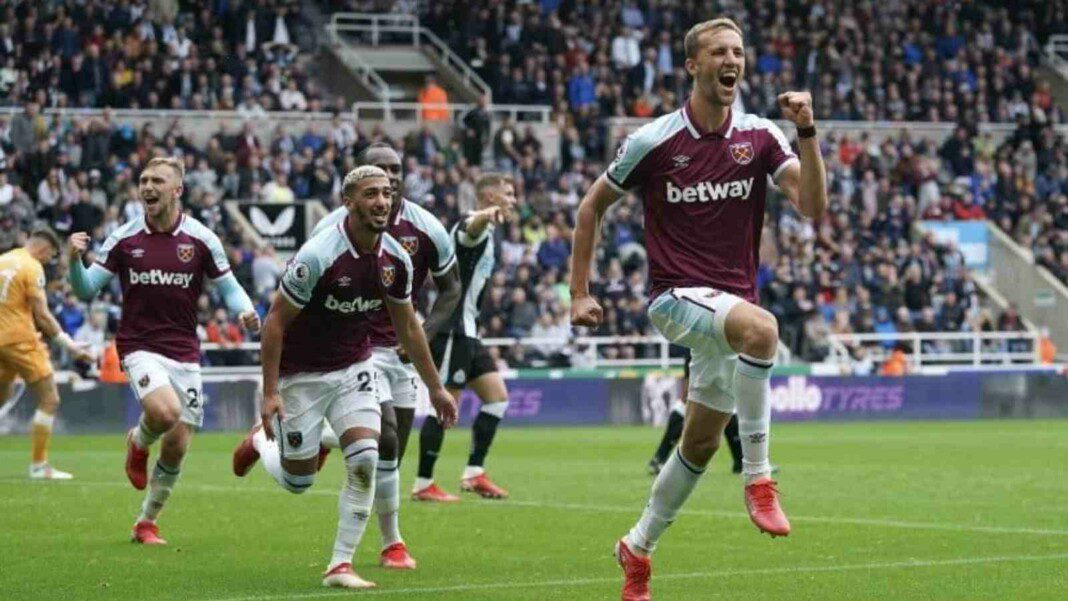 Manchester City’s 21-match unbeaten streak at the Carabao Cup finally came to an end after West Ham United defeated them in the pre-quarters of the tournament. David Moyes’ side were phenomenal and beat down the Cityzens on the penalty a shootout 5-3 after the match’s 90 minutes ended with the final scoreline of 0-0.

England’s young star, Phil Foden, missed his penalty in the shootout, leading to the defeat of Manchester City. With this, the Carabao Cup will witness a new winner after four years since the Manchester Club had been winning the title since 2018. Interestencity, City won it for the fourth consecutive time last year after defeating Tottenham Hotspurs.

With this victory, West Ham United have qualified into the quarter-finals of the Carabao Cup after four years. They look quite a strong side and thus, it will be difficult for any team to stop them from winning the title this year.

Twitter took a moment and appreciated the brilliant efforts of West Ham United’s goalkeeper, Areola. He enjoyed great form today and made some quite incredible saves.

The Twitteratis are also commending David Moyes for brilliantly shaping the current squad of West Ham United. Some of them even wrote that even though big clubs rejected him, he emerged out as a winner at the end.

Just like after every defeat, many fans are trolling and making fun of Manchester City. According to them, Carabao Cup is a tournament that they own and they failed to deliver even there this time.

It will be intriguing to see who West Ham United will face in the quarters of the Carabao Cup 2021/22. Will they be able to lift the cup this year?

Also Read: Newcastle United owners vs Manchester City owners- Where do the new Saudi owners lie on the rich scale?