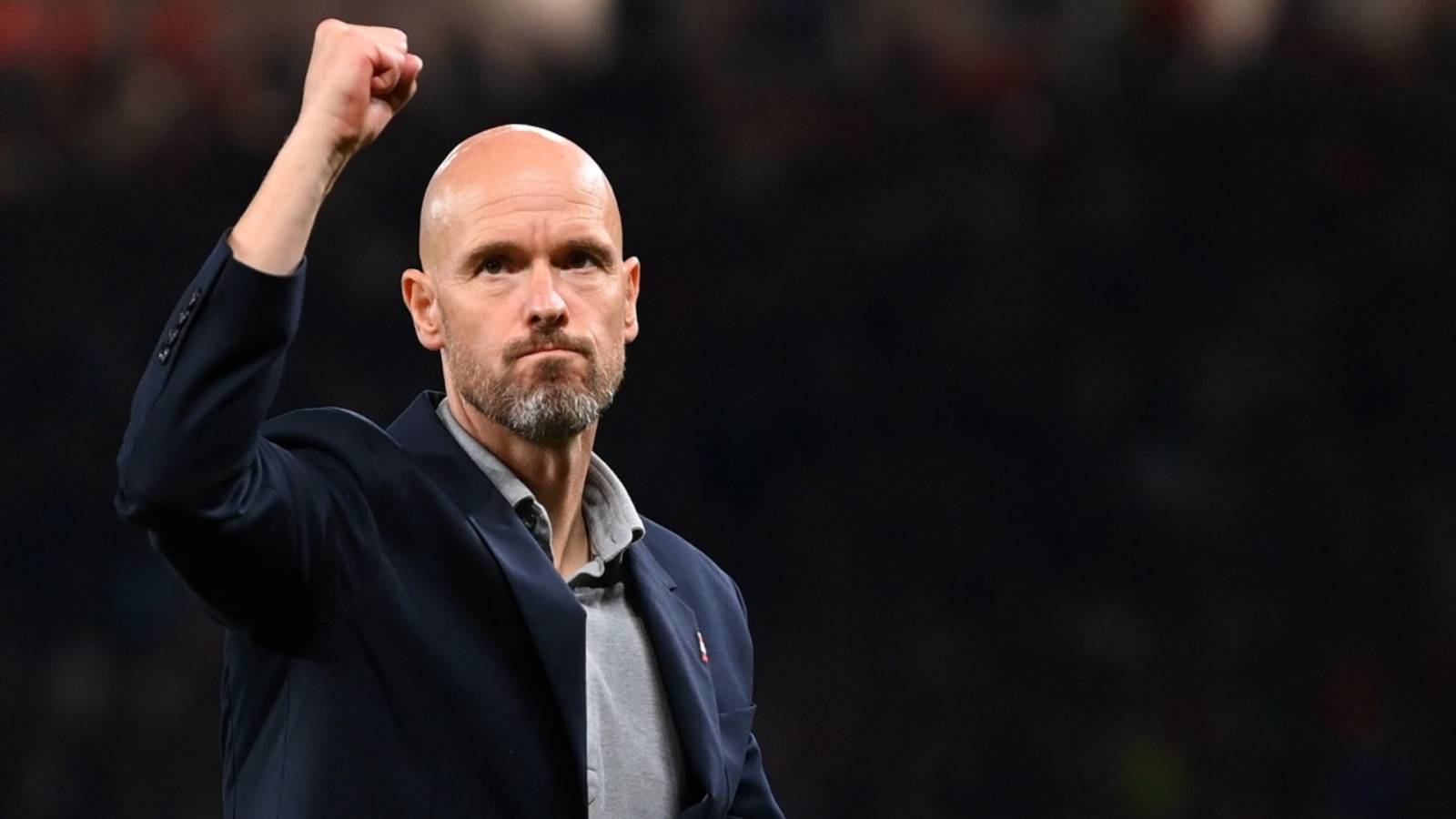 Erik Ten Hag has been a revelation for Manchester United.

After being appointed the manager of Manchester United in the month of May, Erik Ten Hag was presented with a list of players the club thought could bring success and could enhance the team. Erik Ten Hag thought five of the players on the list weren’t good enough to fit into his style of play and could not work based on his tactics.

The five players are:

Manchester United was very close to signing Haaland way back in 2020, and he was also suggested by Ragnick for this season’s transfer window but Erik Ten Hag decided not to spend on a striker and rather went onto buy Antony to bring more options in the flanks which in turn could help in creating more service options in the attack.

Everyone expected Man United to go all out for a defender considering the defenses lapses they had last season and Josko Gvardiol was the top name on the list. But Ten Hag decided not to spend on him and instead went for Lisandro Martinez with whom he shared the dressing room at Ajax.

Konrad Laimer has been linked with several heavyweight clubs and a Liverpool move seemed imminent at the end of the transfer window towards as Jurgen Klopp was searching for a midfielder to solve his midfield problems. United never came close to offering him a bid and rather focused on Barcelona’s Frenkie de Jong.

Rangnick’s most insisted player on the list was French international Christopher Nkunku who was in stellar form last season, tearing it part in all competitions having scored 35 goals across all competitions. United was tracking him the entire summer but never quite ended up presenting a bid to Leipzig.

French midfielder Aurelien Tchouameni was one of the most talked about players of the summer after managing to perform impressively for Monaco last season and Liverpool were heavily linked with him but Real Madrid hijacked the deal and the player was not interested in any other club when the call from Bernabeau came allowing United to bid for Real Madrid starman Casemiro.