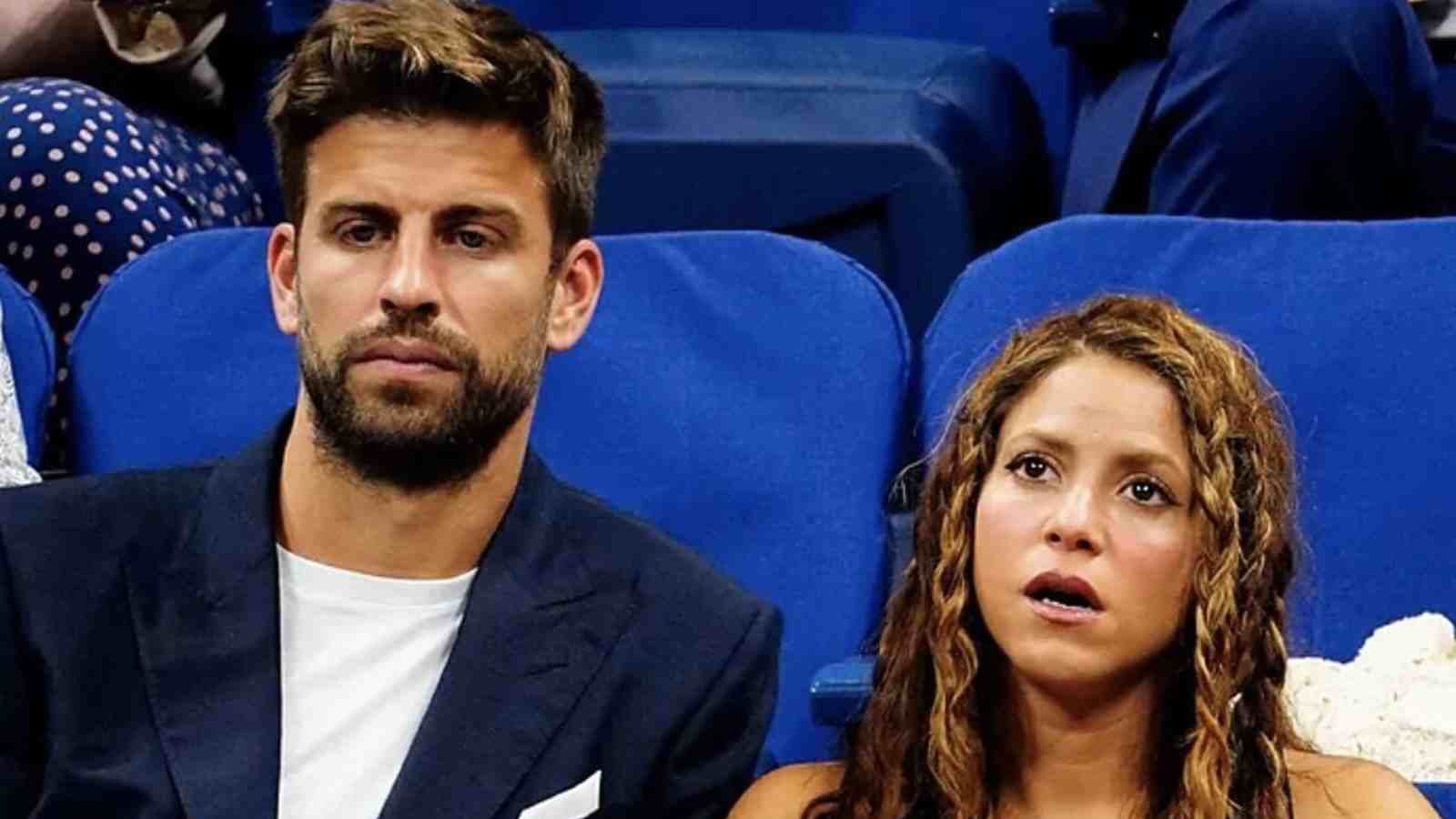 The 12-year romance between Gerard Pique, a famous footballer for Barcelona, and international pop singer Shakira came to a split last June. Allegations that Pique had cheated led to the same outcome, and now he is dating Chia Clara Marti. The fuel is increased by thinking back on the prior events and the current problem.

The issue dominating right now is recalling the time when Gerard Pique was picturized jealous as per comments made by Shakira herself in an interview where she admitted that her partner does not like her collaborating with any other male artists which are why she did an album with Rihanna.

Pique had to deal with backlash after the comment swiftly gained notoriety. It appears that Pique told Shakira to be careful with her words and said, “Shut her little mouth,” when the media’s involvement went too far. Shakira also disclosed the exchange in a different interview, which led to additional backlash.

Shakira said regarding the same in an interview, “It’s true, I can’t put a man in the video so now he touches me with women [laughs]… Gerard told me ‘Next time you shut that little mouth in your interviews, okay“

The lost love story of Gerard Pique and Shakira

One of the most amazing celebrity pairings was Shakira and Pique. Fans could not believe their breakup because their love was celebrated throughout their entire relationship. It is thought that they both had a strong bond, but for some reason, it did not turn out well.

Even when Pique came under fire for telling Shakira to keep quiet, it was Shakira who stepped forward to defuse the situation. She acknowledged that it was a joke and that she enjoyed Pique’s jealousy of her, which ultimately seems to demonstrate his affection for her.