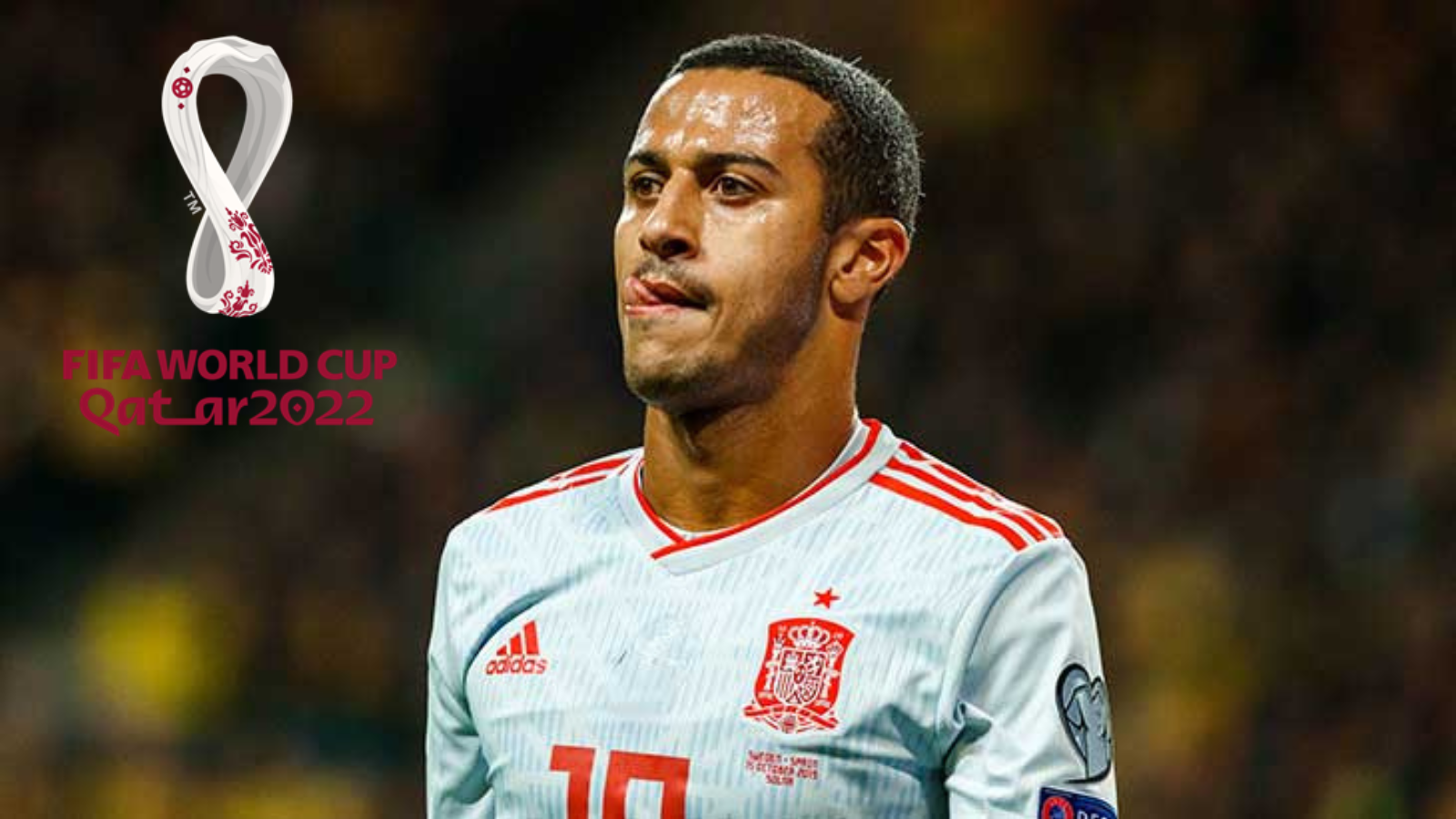 Liverpool midfielder Thiago Alcantara was left out of the most recent Spain team for the forthcoming international break and seems certain to miss the World Cup this winter.

The former player for Bayern Munich and Barcelona Thiago Alcantara has only 46 caps for his country and hasn’t really been a regular starter since the 2021 European Championships. The 31-year-old may have recently suffered an injury when playing for the Reds against Fulham, but according to The Athletic, he is highly unlikely to travel to Qatar with Luis Enrique’s team.

Due to Liverpool’s dismal start to the season and their vulnerability in the middle of the field without Thiago, his absence has been keenly felt. The 31-year-old was sidelined for a month after suffering a hamstring injury on the first day of the Premier League season, but he made a late comeback as Jurgen Klopp’s team fell to Napoli.

He has never really been a mainstay in the Spanish system, which leads you to believe that this would be replicated on the global stage. Despite making his debut in 2011 against Italy, he has only accrued the aforementioned 46 caps in the eleven years since then.

To be fair, he was a part of early squads that featured Xavi, Andres Iniesta, Xabi Alonso, and others. These squads now feature the youthful exuberance of Barcelona’s Pedri and Gavi.

Enrique will find it difficult to ignore Thiago’s performance against Ajax because he did appear to be playing exceptionally well. The fact that Thiago will be 33 by the time Euro 2024 rolls around may also mean that this is his last real chance to make a big championship squad. However, for Liverpool, it would probably be a pleasant break and a chance for Thiago to use the extra time to improve his fitness.

Also Read: ”The darkest hour of my life”- Shakira breaks silence on her breakup with Barcelona star Gerard Pique