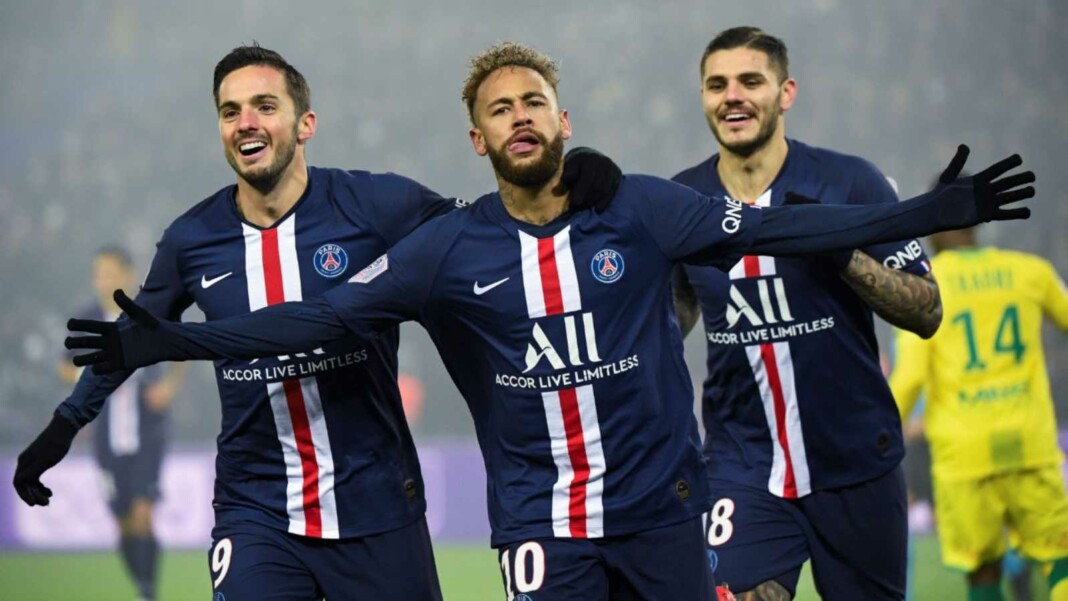 Football fans witnessed a great match in Ligue 1 today. Paris Saint Germain made a fabulous comeback and defeated Lille 2-1. PSG’s forward, Angel Di Maria scored a late minute winner to make sure that the team continues to remain at the top of the table.

At the halftime whistle, PSG were trailing 0-1 because a brilliant goal from Jonathan David in the 31st minute. However, Marquinhos equalized the scoreline at the 74th minute and then Di Maria scored an absolutely brilliant goal to take his team home in the 88th minute.

The Argentine was adjudged the man of the match for his great performance. Apart from scoring a goal and giving an assist, he also delivered five key passes and created two big chances during the match.

With this, PSG has retained the top spot in the table of Ligue 1. On the other hand, the defending champions, Lille, are now at the 11th place with just four wins in 12 matches so far.

Football fans react as PSG beats down Lille at Ligue 1

Fans on Twitter took a moment and hailed Angel Di Maria for his superb show at Parc des Princes. He is one of the biggest assets in the team and delivered when it mattered the most. While some called him the most underrated player ever, others were of the opinion that he deserves more chances.

The Twitteratis also took a dig at Lionel Messi following his poor show against Lille. The 6-time Ballon d’or winner is not having a great season and has not scored or assisted in any of his five matches that he has played in Ligue 1 so far. Surprisingly, he even got subbed off in the middle of the match today.

Fans really have huge expectations from Lionel Messi and want him to net the ball soon. Will he score his maiden goal of the league against Bordeaux next Sunday?

Also Read: Al Sadd fans start #XaviStay campaign after news of him returning to FC Barcelona as the Head coach