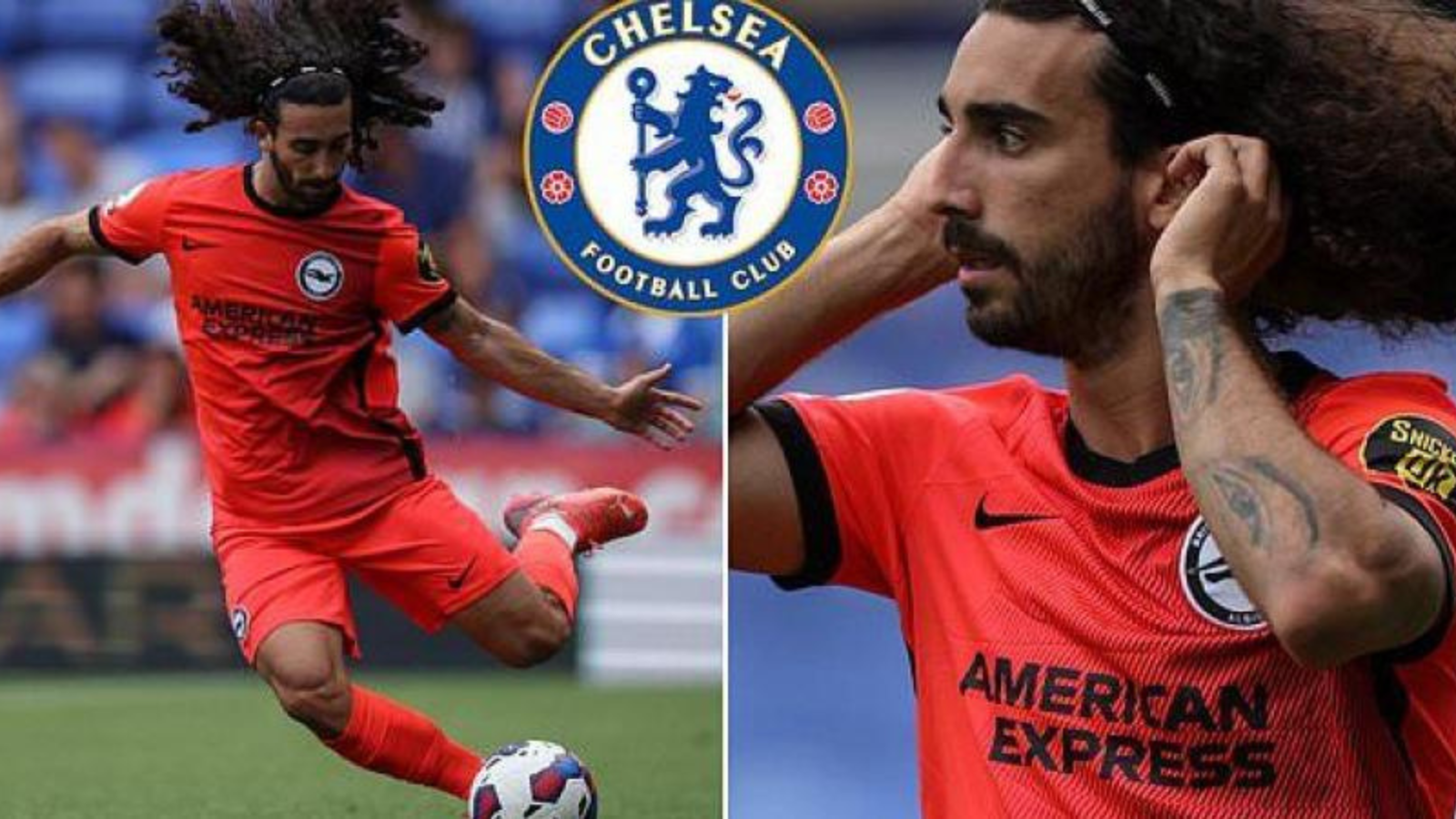 With some of his assertions, Fabrizio Romano occasionally divides opinion among football fans, but overall, he seems to be fairly accurate and will admit when he’s made a significant error. There’s a fascinating situation developing tonight after he asserted that Chelsea target Marc Cucurella has essentially agreed to join Brighton, but the Seagulls responded with their own statement.

Romano’s tweets have received numerous reactions from those who are fervently hoping he is mistaken, but he is standing by his assertions and seems to be reasonably sure in his knowledge. He responded to a fan’s tweet saying “We will see who lied.”

Read More: “Didn’t Messi and Ronaldo get away with it?”- Twitter erupts after FC Barcelona defender Gerard Pique’s ex-partner Shakira could face a 8-year prison time after tax fraud

Although the Spanish defender’s club has denied that a deal is in place, a transfer to Stamford Bridge has been mentioned. In a statement, Brighton refuted claims that they had reached a deal to trade Marc Cucurella to Chelsea. The Premier League teams allegedly reached a £52.5 million agreement earlier on Wednesday, according to a number of publications.

Brighton, though, insists that no agreement has yet been reached with any team. Three teams are interested in the 24-year-old defender: Barcelona, Manchester City, and Chelsea. Because they are looking for a new left-back to replace Oleksandr Zinchenko, who joined Arsenal this summer, City was eager to sign the former Spain international.

Brighton’s refusal to lower their £50 million ($61m) asking price, according to GOAL, has compelled the Premier League champions to consider alternative options. Instead, Chelsea has emerged as the favorite to sign him because it has been said that they are willing to compromise with Brighton and might include center-back Levi Colwill in the deal.