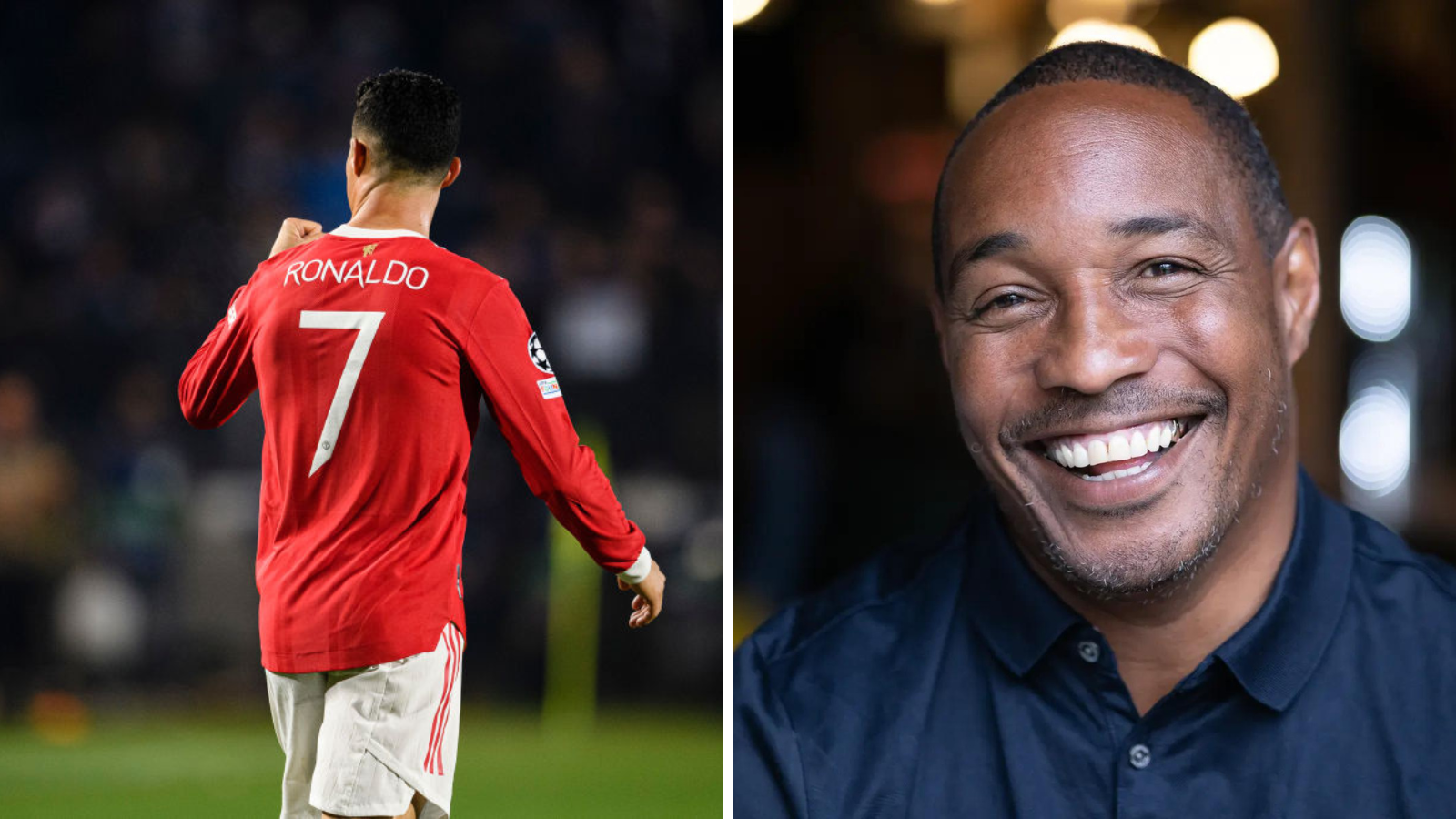 The 37-year-old Cristiano Ronaldo stated that he intended to depart Old Trafford in the summer in order to play in the Champions League. Although other teams expressed no interest in the forward no deal ever materialised, and Ronaldo has remained a member of Erik ten Hag’s starting lineup.

The current Reading manager responded defiantly when asked if the Reds made a mistake keeping the seasoned forward at Old Trafford.

“Ronaldo is a serial winner and one of the greatest players ever to play football. He undoubtedly has an influence on the pitch,” Ince told sources.

“It is easy to forget last year he got 18 goals. Without those goals, where would United have been?

Ronaldo has made eight appearances this season and scored once. He has, however, only made three starts and has spent the last month serving as an impact sub. Marcus Rashford’s fitness is in question, so he might be in line to play against Manchester City in the derby on Sunday. He has played 378 minutes for United this season.

On Tuesday night, Ronaldo’s personal performance in Portugal’s Nations League loss to Spain drew criticism from observers in his native country, with some suggesting that the Manchester United player should be benched. The 37-year-old will be eager to boost his minutes with United before the start of the World Cup, which begins in November in Qatar.