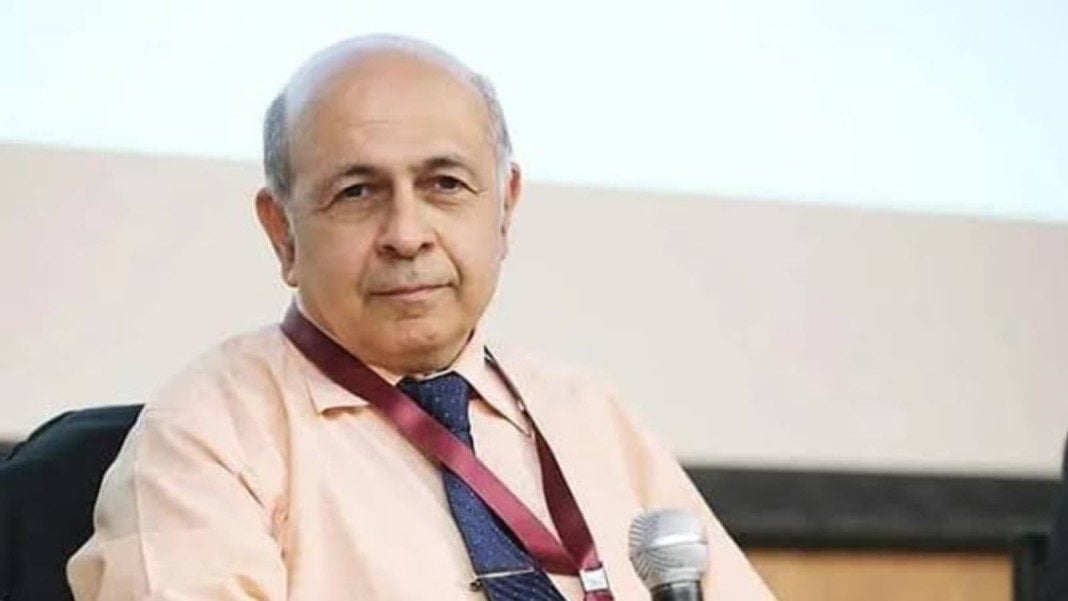 Novy Kapadia, known as the ‘voice of Indian football’ has sadly passed away today after losing a long battle with an illness. The 68-year old Indian commentator and historian was suffering from a motor neurone disease and had to be admitted to the ventilator for the last month.

The motor neurone disease is an extremely rare disease which makes the nerves in the spine and brain to lose function over time. The condition worsened his health and he was confined to his house for the past couple of years completely.

Not only was Novy Kapadia a football commentator but also has the distinciton of also covering Olympics, Asian Games, Commonwealth Games and other multi-sport events. His name also recently resurfaced in the news for a financial pension related issue which prompted Union minister Kiren Rijiju to intervene and grant him a 4 lakh pension.

Novy Kapadia also authored a couple of books named- “The Football Fanatic’s Essential Guide” and “Barefoot to Boots: The Many Lives of Indian Football.”

Kapadia was a former professor at SGTB Khalsa College, Delhi University. He was the Deputy Proctor of the university from 2003-2010.

Tributes poured in from all sections of the footballing fraternity as soon as the news broke late on Thursday. 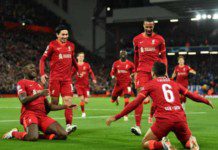