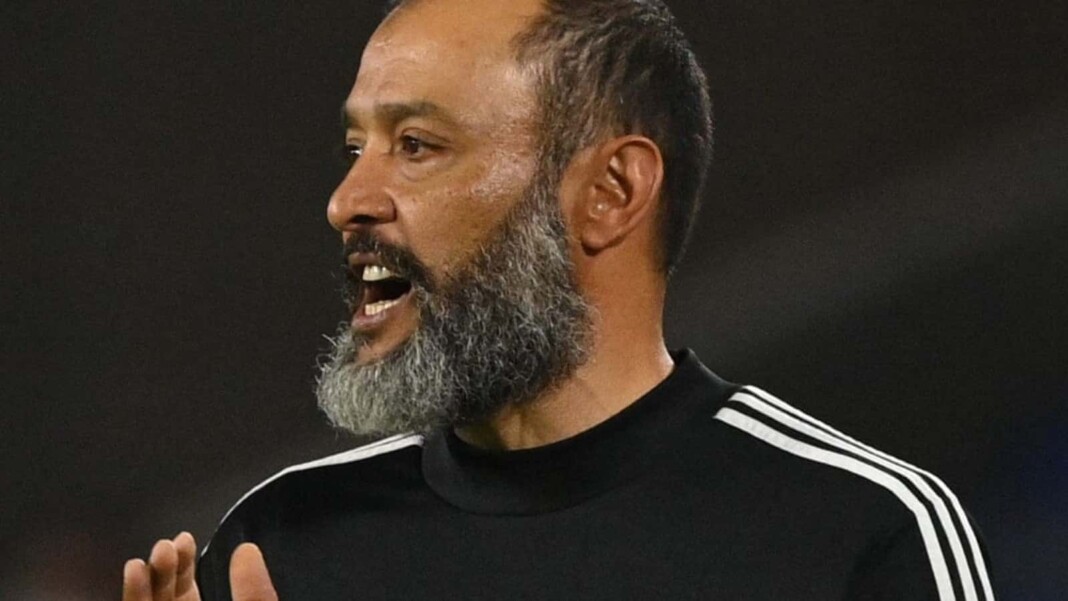 According to the recent reports, Tottenham Hotspur are in talks with Nuno Espirito Santo to fill the vacant managerial position. Since Jose Mourinho was sacked, Tottenham Hotspur are hunting for a new manager with three managers rejecting their proposal. The reports suggests that Daniel Levy is looking to wrap up the deal as soon as possible.

One of the most reliable journalists in football, Fabrizio Romano tweeted:

Tottenham Hotspur sacked Jose Mourinho in April ahead of the Carabao Cup against Manchester City. The club had named Ryan Mason, former Tottenham Hotspur player, as the caretaker manager to guide the season till the end of the season. When every other teams are fighting to sign players, Tottenham Hotspur are still searching a new manager.

The North London outfit approached Antonio Conte who left Inter after winning the Scudetto with them. However, the Italian turned down the offer. The club also approached Paulo Fonseca, the former AS Roma manager who also turned down the opportunity. Gennaro Gattuso also did not continue his talks with Tottenham Hotspur after he left Fiorentina.

How has Nuno Espirito Santo performed in the English Premier League?

In 199 games for Wolverhampton Wanderers across all competitions, the manager was able to earn 1.68 points per game. He set-up his team in a low-block mode and was a tough juggernaut for opposition. He also defeated top managers in the English Premier League.

Tottenham Hotspur are also linked with Jules Kounde and one more center-back. It remains interesting to see what the club will adopt for the 2021/22 season.