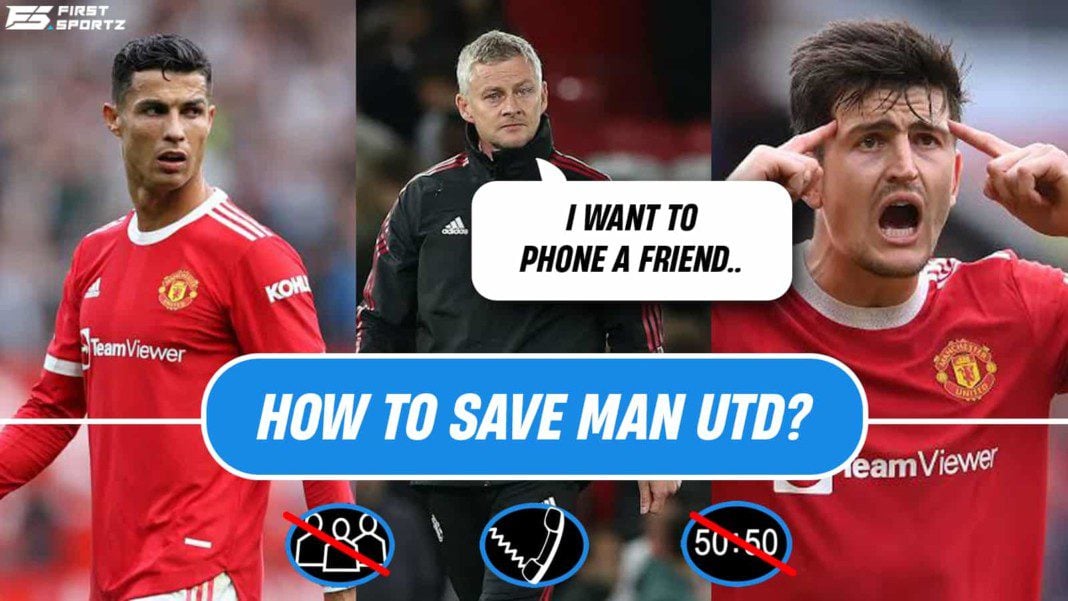 Manchester United head coach, Ole Gunnar Solskjaer will be looking to better their performance, as all competitions begin to resume after the end of the November international break.

Manchester United are currently at the sixth position in the points, five points behind Liverpool who are in the fourth place. They will have to soon start to pick up their pace if they look to seem themselves again in the Champions League in the next season.

Manchester United boss Solskjaer is said to have a meeting with some of his players before the match against Watford as they will have to secure each and every match in their favour from now if they look to finish in a better place this season in the Premier League. The meeting was attended by Harry Maguire, Cristiano Ronaldo, Bruno Fernandes, Luke Shaw, Victor Lindelof and Nemanja Matic.

Right after the Watford match, Man United will be taking on Villareal in the UEFA Champions League and will follow up their with Chelsea and Arsenal in the Premier League.

Ole Gunnar Solskjaer will be looking to save his job by coming up with a better tactical plan for their next matches as his previous tactics has failed to provide them the desired outcome especially after their humiliating loss to their arch rivals, Liverpool and Manchester City.

Also Read: Green Bay Packers Is Still Unsure About Aaron Rodgers’ Availability In The Clash Against The Vikings