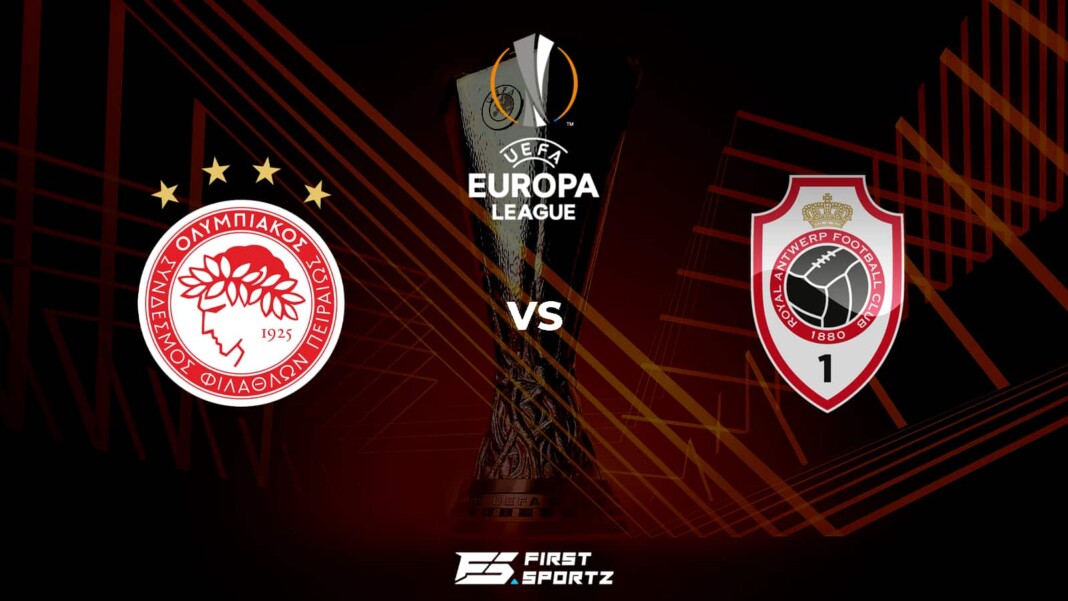 Olympiacos and Antwerp will be disappointed after they failed to make it to the UEFA Champions League 2021 and will feature in Europa League. Ahead of the Olympiacos vs Antwerp game, here is our preview, prediction and live streaming details.

Olympiacos have endured two frustrating results in their previous games of the league. They find themselves in the seventh position after two back to back draws against Aris and Atromitis. Ahead of their game against Antwerp, Olympiacos have only one injury concern and that is Konstantinos Fortounis. Barring the injury, they have a fully fit squad at their disposal.

On the other hand, Royal Antwerp registered a 1-0 victory in their previous game against Eupen in the league. Antwerp have an abundance of issues when they go against the Greek outfit. They will miss the services of Michel-Ange Balikwisha, Fars Haroun, Sam Vines, Alhassan Yusuf for the game.

Olympiacos host Antwerp in their backyard, Karaiskakis Stadium. The stadium is situated in Greece and has the capacity to accommodate 32,000 fans at the venue. The stadium is always known for its electrifying fans and atmosphere.

The Greek outfit are going through a tough time in the league and Antwerp are all set to make their life difficult. However, Olympiacos have talent in abundance to defeat Antwerp despite the poor start to their league campaign. In the Group D fixture, we predict Olympiacos to take home all three points.