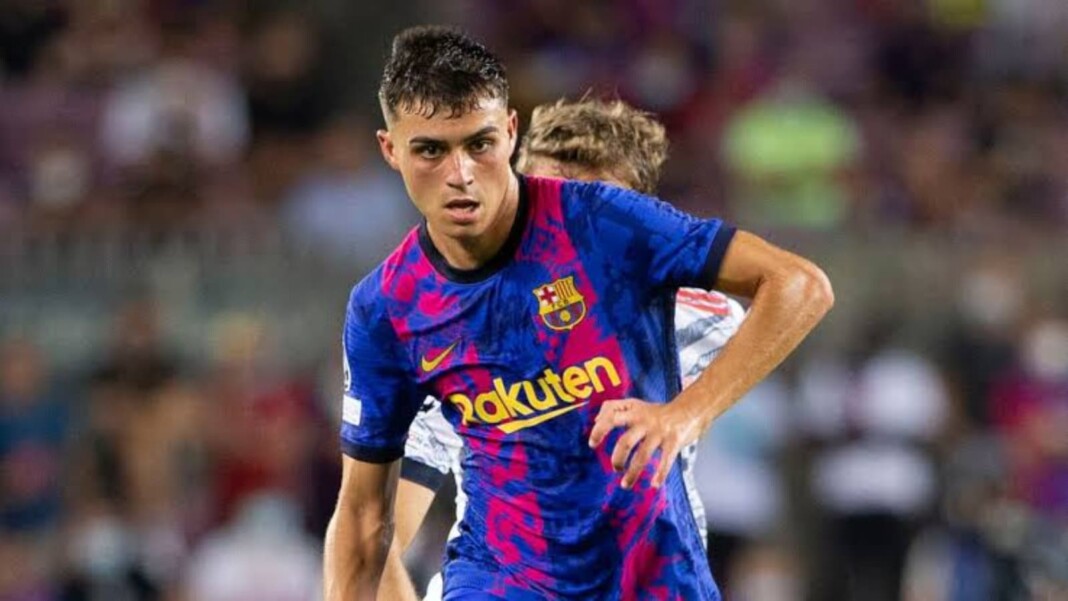 FC Barcelona are all set to hand a contract extension to their prodigy Spanish midfielder Pedri. The 18-year old is rumored to be signing a new 5-year contract, which will keep him at the club up until 2026. The contract will also include a release clause of about one billion euros, thus making him the player with the highest release clause at the Catalan club.

Pedri has been one of the most consistent performers for Ronald Koeman’s side, ever since he made his debut for the club in 2020. He was initially signed for a meager fee of €5 million from Las Palmas in 2019 and has seen a meteoric rise in his stocks after emerging as one of the best young players in the world.

The new contract was a long time coming for the youngster who has nailed down a starting spot at the club as well as his country. However, despite being one of the most played players in the last season Pedri was among the lowest earners of the squad, an area which other big clubs had wanted to try an attack as they looked to sign the youngster next summer.

Bayern Munich were one of the clubs reportedly interested in acquiring the services of the youngster after his stellar performances for Barcelona, Spain in EURO 2020, and even for Spain in the Olympics 2020 back to back.