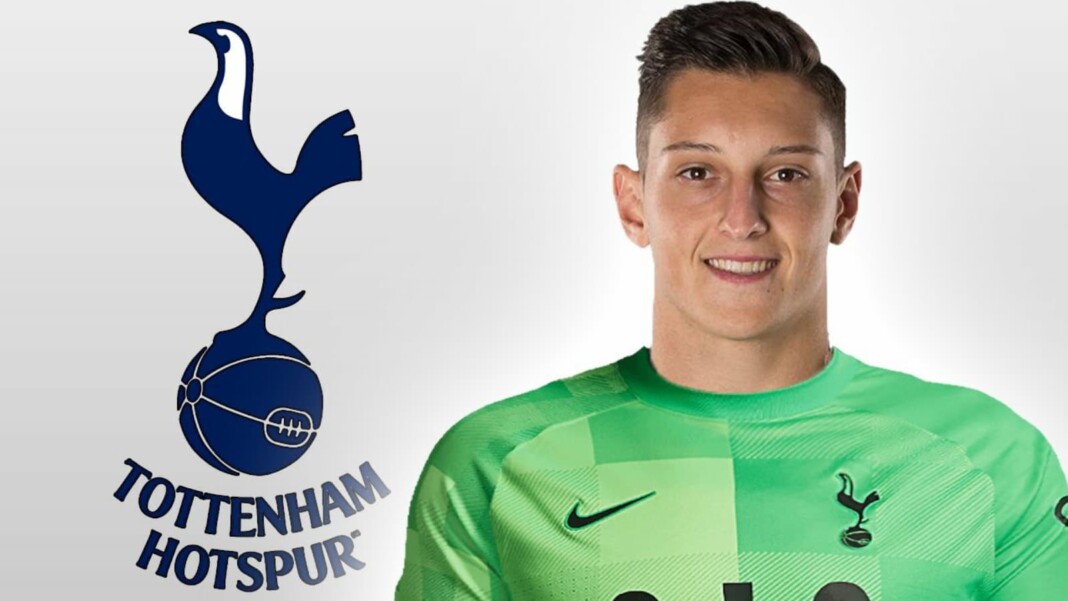 Tottenham Hotspur have finally confirmed their first summer transfer signing in Italian goalkeeper Pierluigi Gollini from Serie A club Atalanta. The 26-year old goalkeeper joins the club on a season long loan deal with the option of making it a permanent deal.

Pierluigi Gollini become Tottenham manager Nuno Espirito Gomes’ first signing since his arrival at the club a few weeks back. The option to buy the upcoming young goalkeeper is thought to be for 15m euros in the following season.

Gollini was previously part of the Manchester United youth academy but did not feature for the Reds in the Premier League. However, the goalkeeper has previously played in England in the Championship with Aston Villa where he made 20 appearances during the 2016 season.

He made the move to Atalanta in 2017 and has stayed at the club since then. In these 3 seasons, he has made a total of 108 appearances in all competitions, including 10 appearances in the Champions League over the last two seasons.

He played 32 matches last season as Atalanta finished third in Serie A and were runners-up in the Coppa Italia. However, the 26-year old shot stopper will be used as back-up for Huge Lloris this season and will have to compete hard to push for a starting eleven spot.

In a short message to Tottenham fans via Twitter, Gollini said: “Hello Spurs fans! I am so happy to be here. I can’t wait to see you in the stadium and I hope that we are going to have a magic season.”