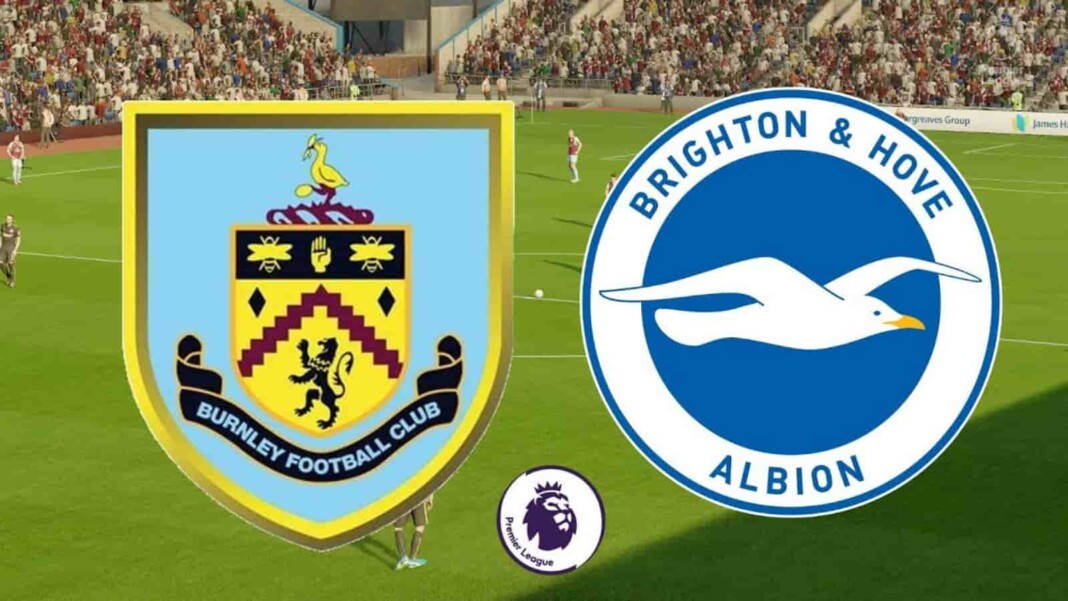 Burnley vs Brighton: Burnley and Brighton take on each other in their first match of the Premier League 2021/22 season at the Turf Moor stadium on the 14th of August.

Having impressed heavily in the Premier League season of 2019/20, where Burnley finished 10th in the league, the side suffered a massive fall last time around, in which they just managed to stay in the league and finished in the 17th position with just 39 points to their name.

Brighton on the other hand finished a spot higher than their opponents Burnley last season on the 16th position with a couple of points more than them. The Seagulls however, will have a tougher time this season, after they lost their best player Ben White to Arsenal in the summer transfer window.

The match between Burnley and Brighton will be played at the home stadium of the Clarets at the Turf Moor. The stadium has a seating capacity of about 21,000 and the atmosphere at the stadium will be electric with fans set to re-visit the stadium from the first game.

We expect a cagey match between two sides who are very well groomed defensively and generally look to keep things tight at the back. A 1-1 stalemate is predicted as the outcome of this particular Premier League fixture.