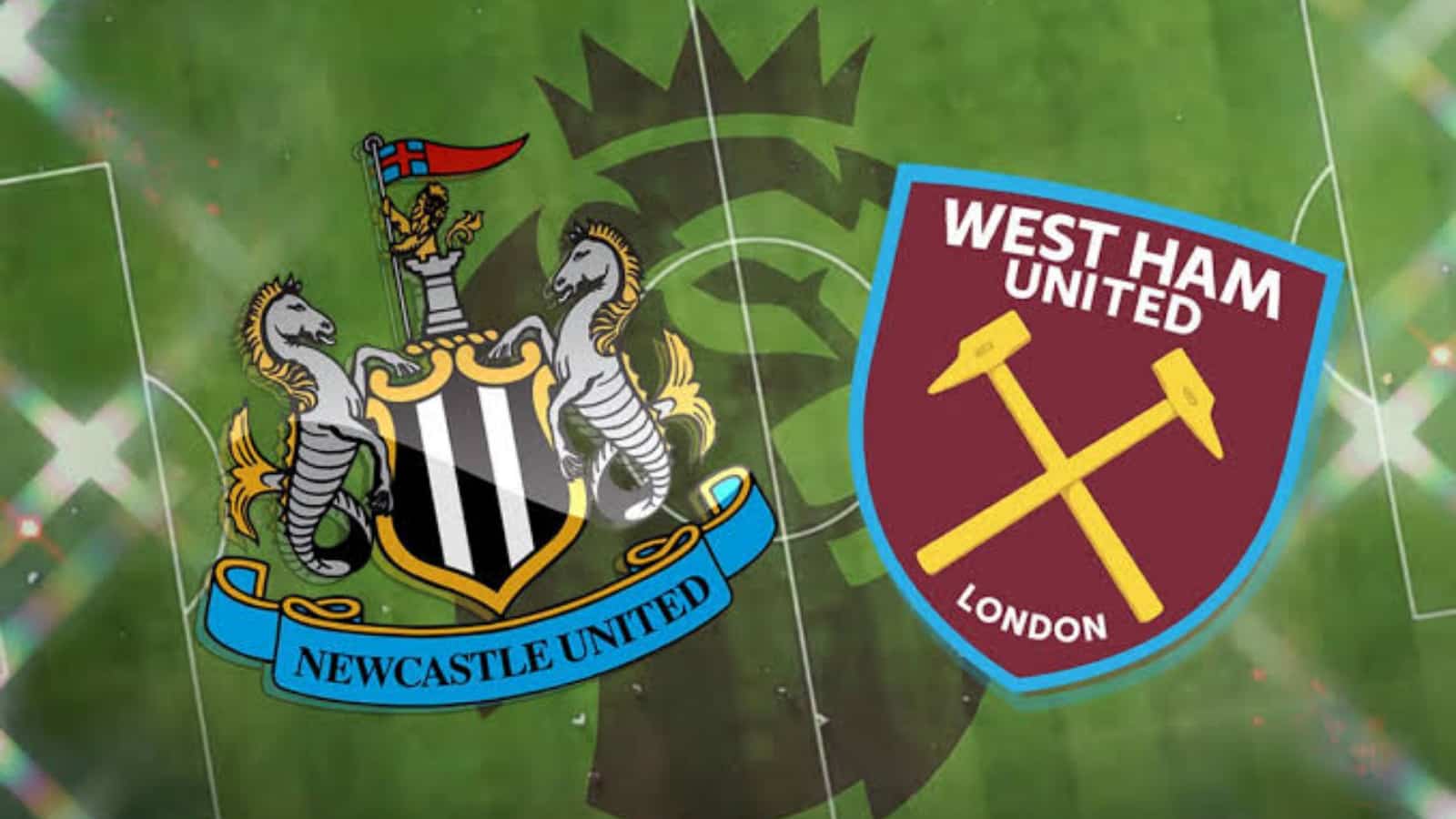 The Magpies pulled clear of the relegation zone, finishing 12th last season, but barring the probable arrival of Joe Willock, the lack of transfer activity over the summers will have supporters worried. Newcastle coach Steve Bruce has not signed any new players yet and also there is no news on Joe Willock’s permanent move to Newcastle from Arsenal. With a squad that already looks stretched, any injuries to the likes of Callum Wilson or Allan Saint Maximin may leave Newcastle reeling.

The Hammers have enjoyed a stellar campaign last season and finished sixth place in the league to qualify for the Europa League group stage. West Ham enjoyed a positive pre season, winning five and drawing two of their matches. They lost only one of their last five away league games of 2020/21 season and that defeat came from Newcastle.

The Newcastle defence does not look so good this season. While they may struggle at the back, they do have some impressive attacking options. Maximin and Almiron scored a combined seven goals while Willock, who could be involved if his move goes through, found the net 8 times in 14 appearances.

The Hammers were also leaky at the back last season. They managed only five shut outs on the road, conceding 11 times in their final seven away league matches. The Czech Republic midfielder Tomas Soucek was a revelation in his first full season at West Ham, scoring 10 goals in 38 Premier League matches and he poses a real threat to the Magpies.

The Magpies conceded 8 goals from the set piece last season, which is an area West Ham will look forward to exploit. The Hammers scored 16 times from set pieces last season and with Soucek’s height and aerial prowess West Ham can cause their hosts big problems.

The match between Newcastle and West Ham will be played at the home stadium of Newcastle, St James Park. The stadium boasts a seating capacity of 52,305.

West Ham are the favourites to win the match against Newcastle and a 3-1 victory is expected from the Hammers.