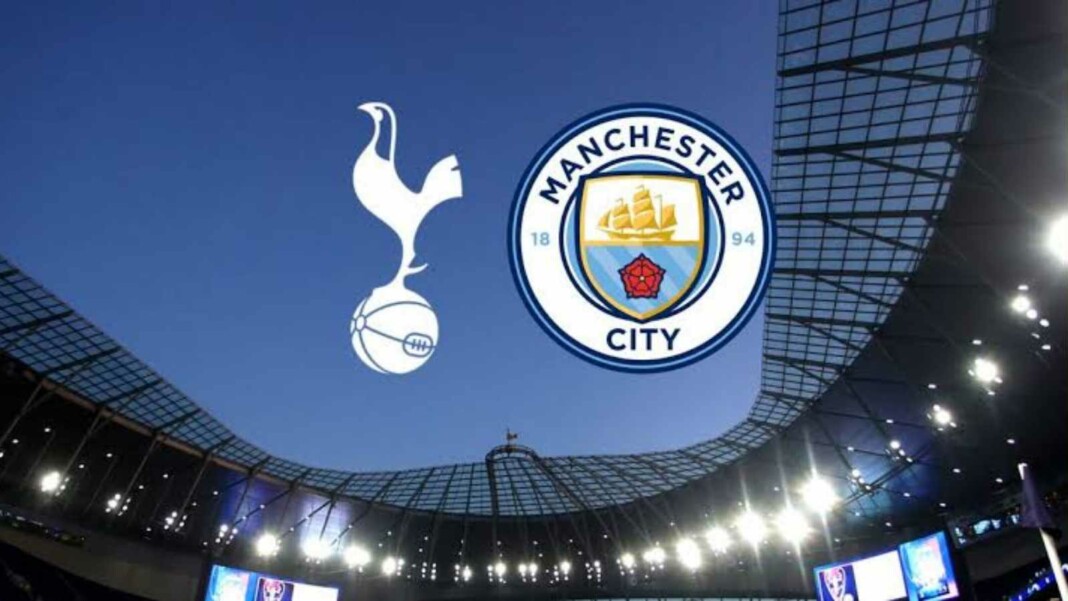 Tottenham had a very poor performance last season, failing to qualify for the Champions League and also losing to Manchester City in the Carabao Cup final. Under Nuno Espirito Santo, Tottenham’s new manager, the North Londoners will aim to finish at least 4th this season. Spurs head into Sunday off the back with a morale boosting 1-0 win against North London rivals Arsenal in a friendly game.

On the other hand, Manchester City started the 2020/21 season slow but later went on to win the Premier League title, finishing 12 point ahead of their cross town rivals Manchester United. However they suffered heartbreak when they lost the Champions League Finals against Chelsea in May. Pep Guardiola’s city head into the Sunday game off the back of a 1-0 defeat against Leicester City in the FA Community Shield at the Wembley Stadium.

Manchester City the defending champions is all ready to start the new campaign of Premier League, as Tottenham welcome them at the Tottenham Hotspur Stadium on Sunday. Both the team hope to start their new season brightly.

City evidently lacked firepower in the curtain raiser against Leicester, while Guardiola has complained having so many internationals missing during pre season with a short time to prepare for the new campaign.

It remains to be seen if Kane will feature for Tottenham, but their results against Chelsea and Arsenal in pre season proved they have other finishers capable of picking up the slack. Now is a good time for Tottenham to face City before they get in their momentum.

We will get to see an exciting match and the prediction for the match is 1-1.