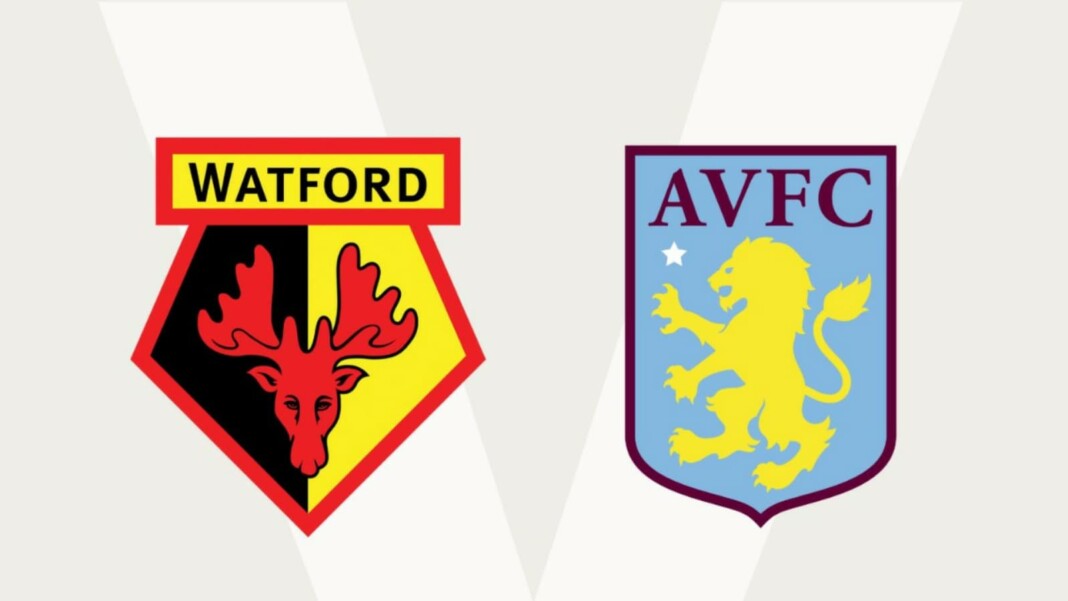 Watford vs Aston Villa: Aston Villa and Watford will kick off their respective Premier League 2021/22 journeys with a clash between themselves at the Vicarage Road on the 14th of August.

Premier League re-entrants this season Watford finished 2nd in the Championship last year. However, many have tipped them to go down again this year, and they would hope for a better showing than in 2019/20.

Aston Villa lost their captain Jack Grealish to Manchester City this summer transfer window, but utilised the money gained from the sale exceptionally well and have brought in the likes of Buendia, Danny Ings, Leon Bailley and Ashley Young to give Dean Smith enough resources to continue what has been a steady rise in the Premier League.

The match between Watford and Aston Villa would be played at the home ground of the Hornets at Vicarage Road. The all-seater stadium’s current capacity is about 22,000. However, it would be 60% full due to the existing Covid-19 rules in England.

Despite losing Jack Grealish, Aston Villa are the stronger side going into this match and we expect the Villans to get all 3 points from the opening encounter.