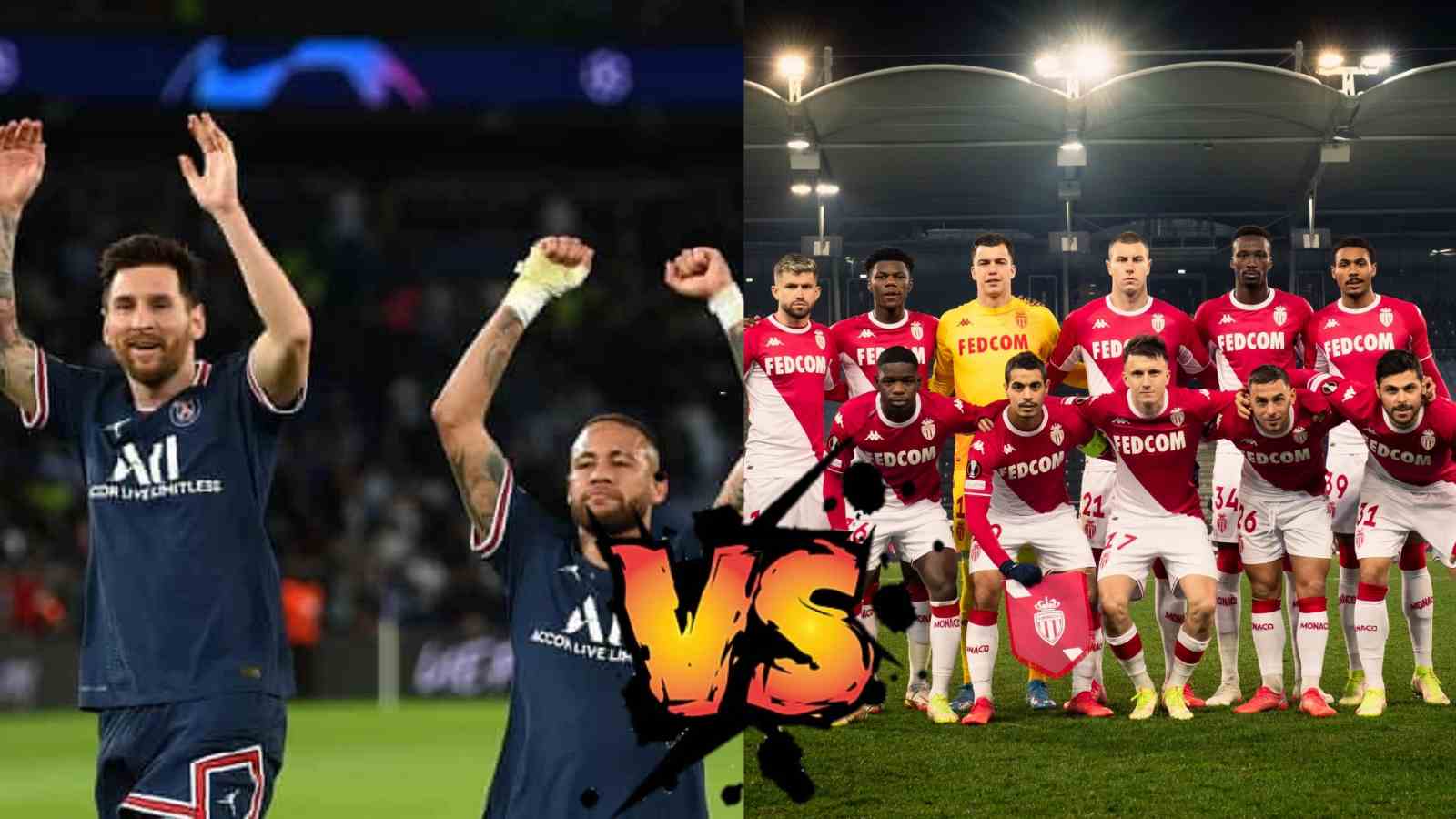 PSG vs Monaco: French league leaders PSG take on seventh-placed AS Monaco in matchday 18 of the Ligue 1 season. The match will kick off on the 13th of December at 01:15 AM (IST) at the Parc Des Princes in Paris.

PSG are in a league of their own in Ligue 1 and are runaway leaders with 42 points from the first 17 matches, which includes 13 victories and 3 draws. However, the last two matchdays have not gone according to plan for Mauricio Pochettino’s side which has seen them drop 4 points, drawing both games against Nice and Lens. The Parisians are looking for a return to form in the league after they thrashed Belgian side Club Brugge in their last match in the UEFA Champions League.

AS Monaco have not had a great start to the season, and are currently sitting in the 7th spot in the league, with 26 points from 17 matches. However, things have started to be better for them in the past couple of weeks, and they claimed to back to back victories in the league alongside seeking a direct qualification into the knockout stages of the Europa League courtesy of their top spot finish in Group B.

PSG vs Monaco: Head to Head

PSG are clear favourites to win this tie, owing to the huge amount of talent they have in their ranks. It will be a special match for teenage sensation Kylian Mbappe as he takes on his former club.

We predict a 3-0 victory for the Parisians.