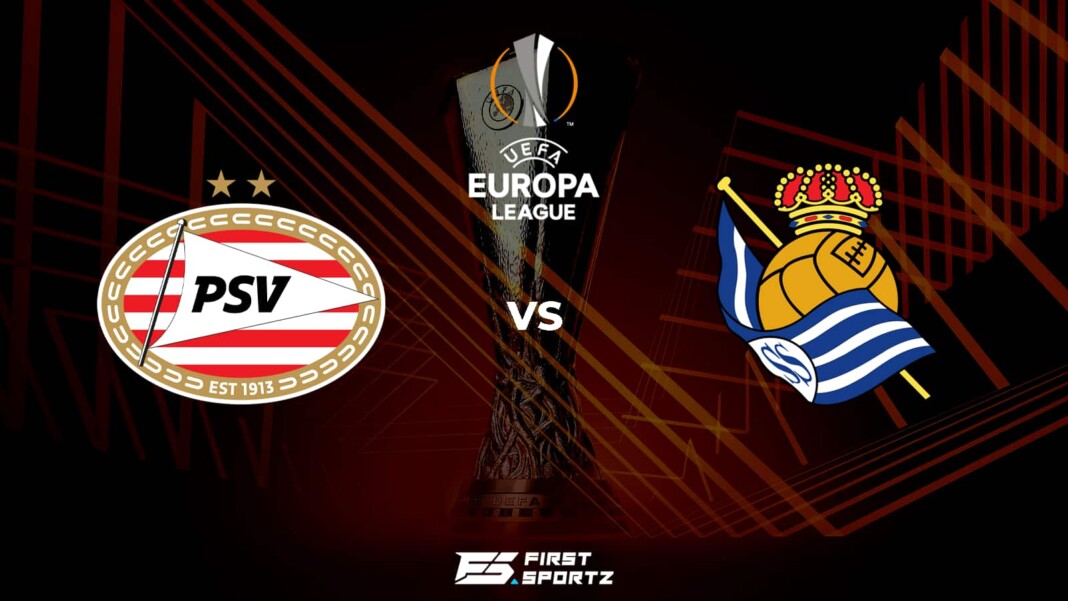 In the Group B fixture of the Europa League campaign, PSV will look for a great start when they face Real Sociedad in their backyard. Ahead of the PSV vs Real Sociedad game, here is our preview, prediction and live streaming details.

PSV Eindhoven have scored eight goals in their last two league games in the Netherlands as they have defeated Groningen and AZ Alkmaar by three goals. The team has the momentum at their disposal and will look to carry the same when they lock their horns with Real Sociedad. The team will miss the services of Maximiliano Romero, Davy Propper, Ibrahim Sangare, Ryan Thomas and Vincent Muller for the game.

On the other hand, Real Sociedad are fourth in the Spanish top-flight. They registered a 2-0 victory in their previous game against Cadiz and will look for the same sort of result against PSV Eindhoven on Thursday.

The fixture between PSV and Real Sociedad will be played at Philips Stadion. The stadium is situated in Eindhoven, Netherlands. The stadium has the capacity to fill 35,000 fans on a given match day.

PSV and Real Sociedad, both teams, will look for a positive start to the league as they have a stronger opponent in the group. We can expect a tough draw between the teams with both sharing a point on Thursday, pleasing both managers.