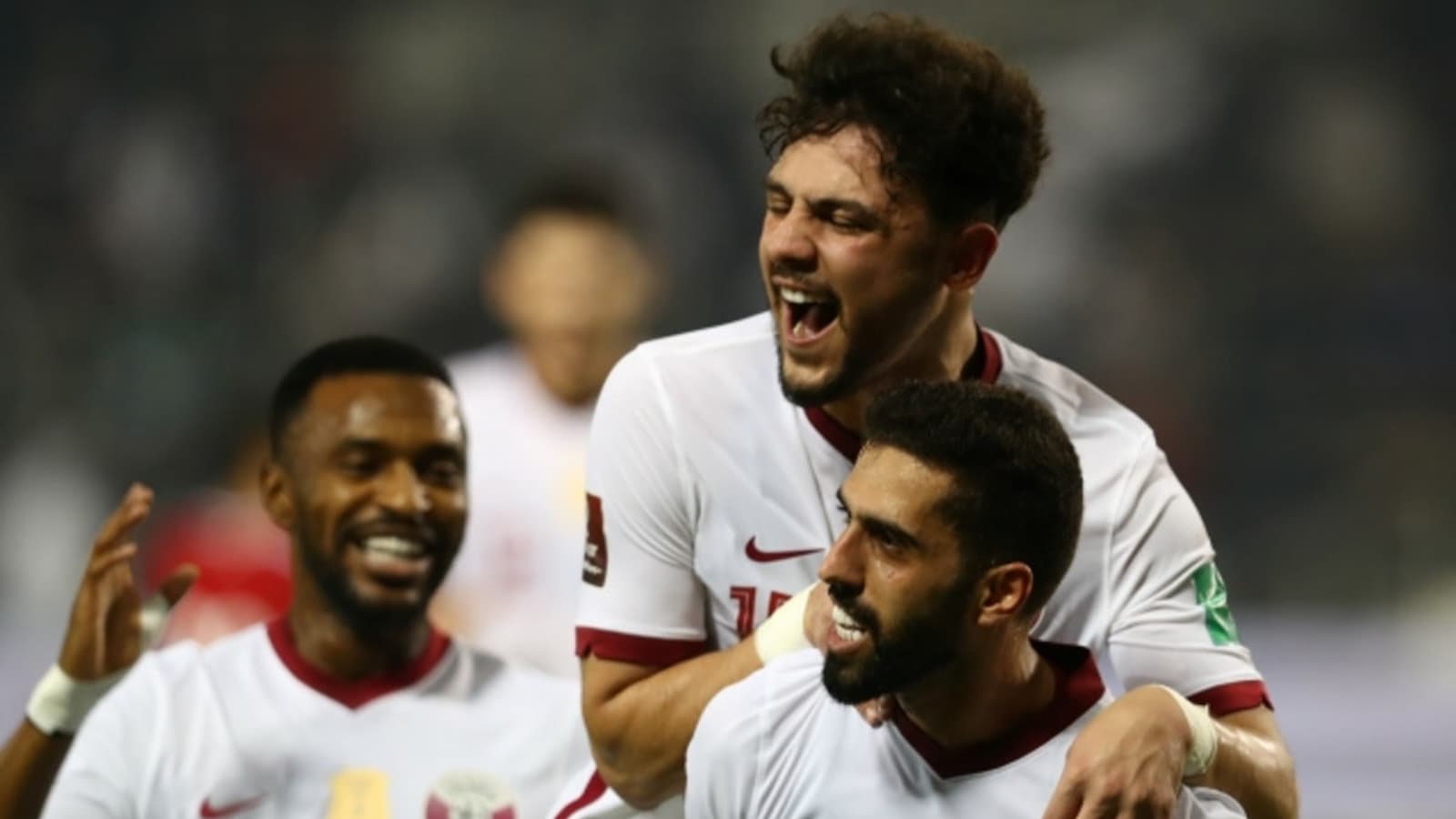 Qatar will take on Panama in the Group D match of the CONCACAF Gold Cup on 14th July at the BBVA Stadium in Houston. Qatar will be playing their first game at this competition, while Panama will be looking to regroup after a 3-0 friendly loss to Mexico.

Qatar will receive a good view of how CONCACAF teams perform. This tournament will serve as a nice warm-up for their key occasion on the international scene in 2022 when they will stage the World Cup. They will be eager to demonstrate that, despite not having to qualify for the Gold Cup, they belong to compete against the top teams in the region.

They will not worry any team in this competition, since they are the fourth-highest ranked side at the Gold Cup and have previously defeated a CONCACAF side this year.

Panama will compete in the Gold Cup for the tenth time and are expected to make a strong showing. They’re entering a competition with which they’re extremely acquainted and they’ve had a lot of success in the early rounds of this event, having only lost one group stage match since 2011.

The Panamanians have played a lot of international matches this year, so they shouldn’t be rusty against Qatar, but they’ve been struggling to score goals recently, going goalless in their previous two games.

Qatar and Panama will be playing against each other for the first time.

Qatar are expected to win this game owing to the balance and solidarity in their squad. They are also coming off a good run which will be a huge confidence booster for them.