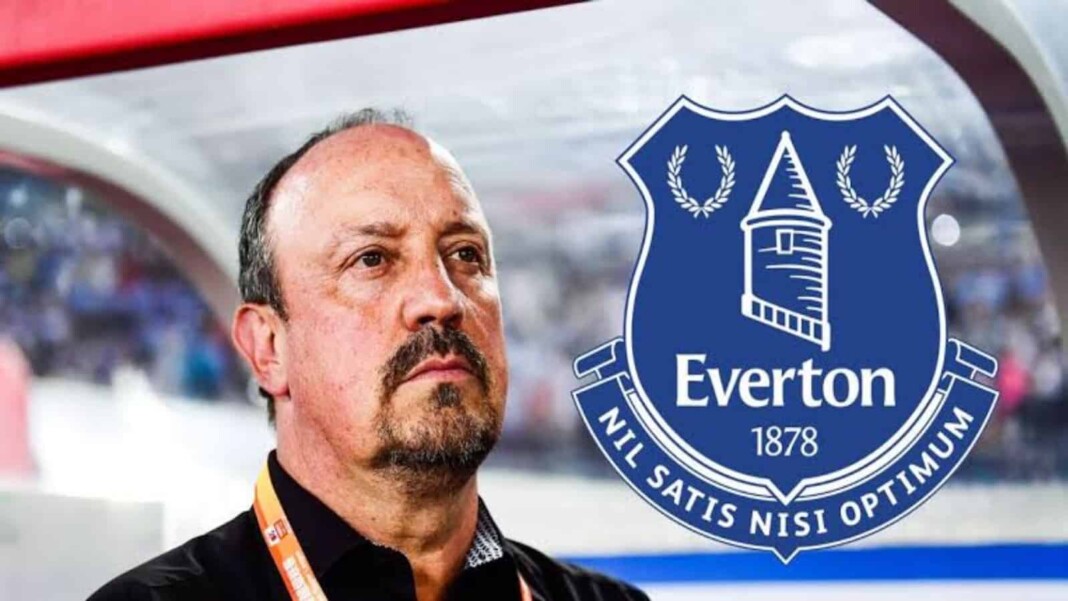 Everton have identified their new manager, in former Newcastle United boss Rafael Benitez. The Spanish manager will succeed the job Carlo Ancelotti left this summer, to move for Real Madrid.

Benitez will become Everton’s fifth new permanent manager in as many years and brings in a bit of Merseyside history with it. The 61-year old manager is involved with Liverpool’s history as he led them to a Champions League glory in 2005.

Although he left the club 11 years ago the move has come against the wishes of the Evertonian fans. Benitez will become the first man ever to have managed both Merseyside clubs in history when he signs the new deal in the coming days.

Farhad Moshiri, the Toffees owner and Benitez have met and are both enthused with the idea of turning The Toffees into a Champions League team. Assuming the last contractual details can be tied up, an announcement will be made next week.

The Spaniard was also Chelsea’s interim manager for the majority of the 2012/13 season and led the Blues to Europa League glory. His previous appearance in the Premier League was when he coached Newcastle for more than three years before leaving at the end of the 2018/19 campaign.

He has been out of work since leaving his job at Chinese club Dalian Pro this year.

However, it remains to be seen how the Everton fans react to seeing a former Liverpool manager at Goodison Park. If the current reactions are anything to go by, the fans have not been pleased with the decision of bringing him to the club.