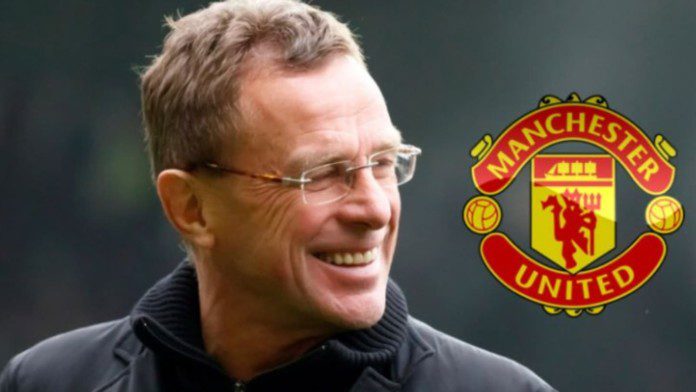 Manchester United on Monday 29th November announced the German international Ralf Rangnick as their interim manager for the remainder of the 21/22 season. After a string of disappointing results under Ole Gunnar Solskjaer it was just a matter of time for the Norwegian to be sacked after the ever increasing frustration of the Manchester United supporters.

The worst of it came when potential Manchester United managerial target Antonio Conte took the Tottenham Hotspur job with the reports suggesting that the Italian being interested in taking up the job at the Old Trafford. However after a shambolic start to the season the Red Devils sacked Ole after a 4-1 loss to relagation strugglers Watford. Michael Carrick was the stand in coach and he did well with a win and a draw against Villarreal and Chelsea respectively in his two games incharge. But finally United have an experienced man in the dugout. Little is known about Ralf Rangnick and his playing style. Let’s take a look at his career so far and his net worth.

Ralf Rangnick has been at the manager and associate positions at numerous clubs for a long time. The 63-year old German international is said to have an estimated net worth of $20 million. Ralf Rangnick also has an nonprofit organisation named Ralf Rangnick Stiftung. The organisation looks after the children who are interested in science & technology and also focusing on music and creativity. The new Manchester United interim boss lives a luxurious lifestyle and has a number of cars. He is also one of the most richest managers in Germany and also in the world of football.

Ralf Rangnick had a very short and unfortunate spell as a player. However he took up coaching in 1983 and was given his first chance by his former club Ulm 1997. He managed to win the Regionalliga Sud in his debut season. Since then he’s had success at a number of Bundesliga clubs like Stuttgart, Hannover 96, Schalke, Hoffenheim and RB Leipzig over the years.

However his two spells at RB Leipzig was one of the most notable ones as he helped the club to German top flight football, UEFA Champions League football and made them a real title contenders. Ralf Rangnick a mastermind at his job but is also great at developing the club and the has reportedly asked Manchester United for a consultancy job at the club after the end of the 21/22.

Also read: How can Manchester United Lineup with Ralf Rangnick in charge? 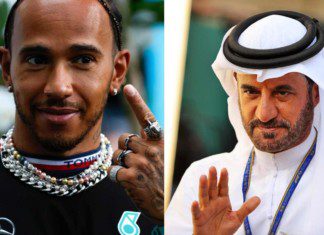 Gunaditya Tripathi - May 16, 2022
The past few weeks, Lewis Hamilton and his jewelry has been in the limelight following the strictness of the “no jewelry in cockpit” regulation...