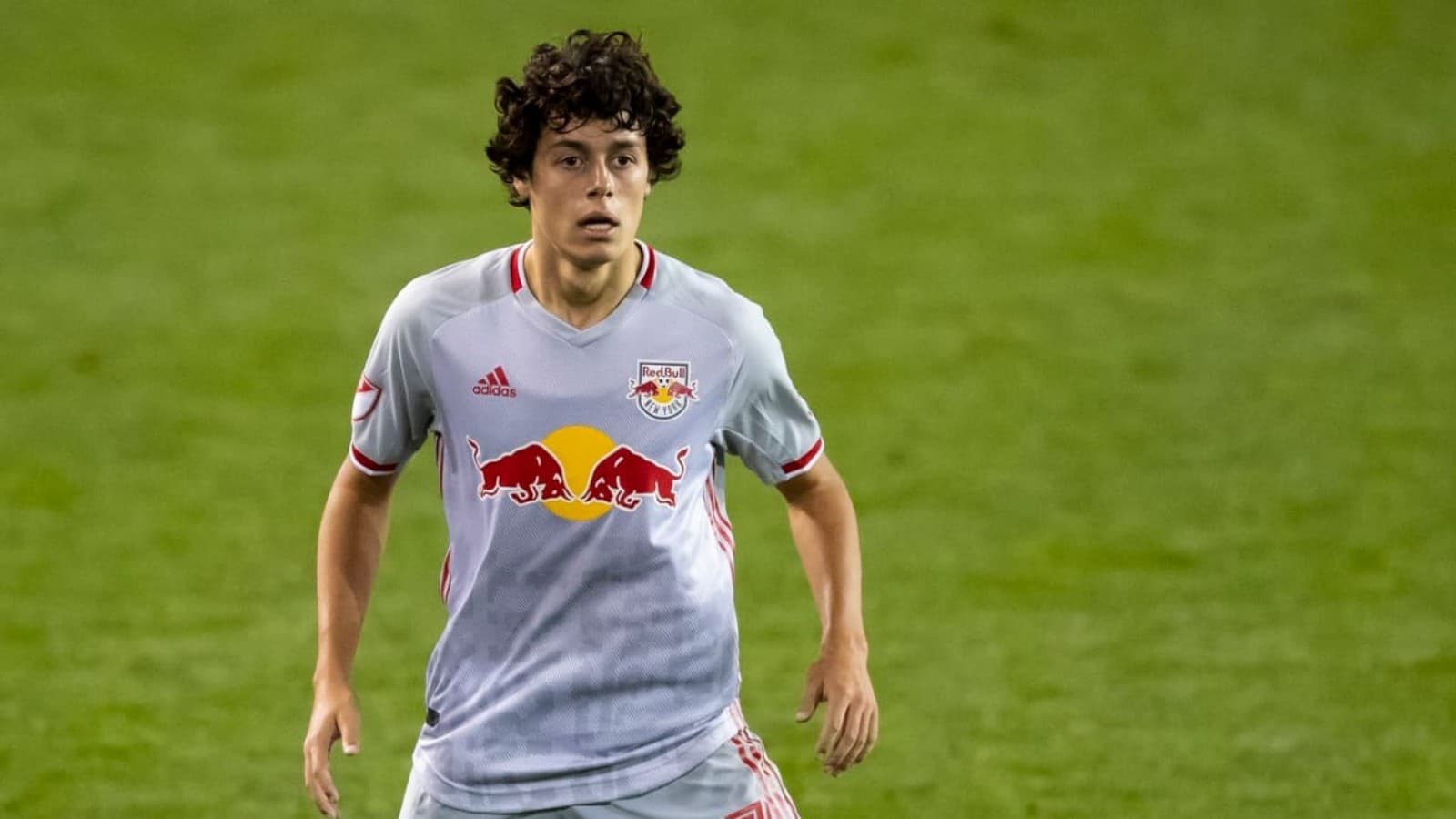 According to the recent reports and official statements by both clubs, RB Leipzig and New York Redbulls, Caden Clark is set to join RB Leipzig. The player has completed his transfer to the German outfit on Thursday. However, the clubs also confirmed that the player will remain with New York Red Bulls till the end of the Major Soccer League (MLS) season. The official statement on the website read:

Caden Clark joined Red Bulls II, the youth outfit of New York Red Bulls in 2020 and impressed his employers. During his short stay with the youth outfit, the player three goals and eight assists to his name in just 11 starts. Considering his breakthrough in the youth team, New York Red Bulls handed him the senior squad contract hours before the start of the game against Atalanta United. In the 2020 season, the player has three goals in 279 minutes.

Upping his ante in the 2021 Major Soccer League (MLS) season, the player scored four goals and had an assist to his name in eight starts. Everyone in the club had a strong feeling that Clark is built to play in Europe. He will be a great asset for RB Leipzig in the 2021/22 season.

What did Caden Clark’s former employers had to say regarding the transfer?