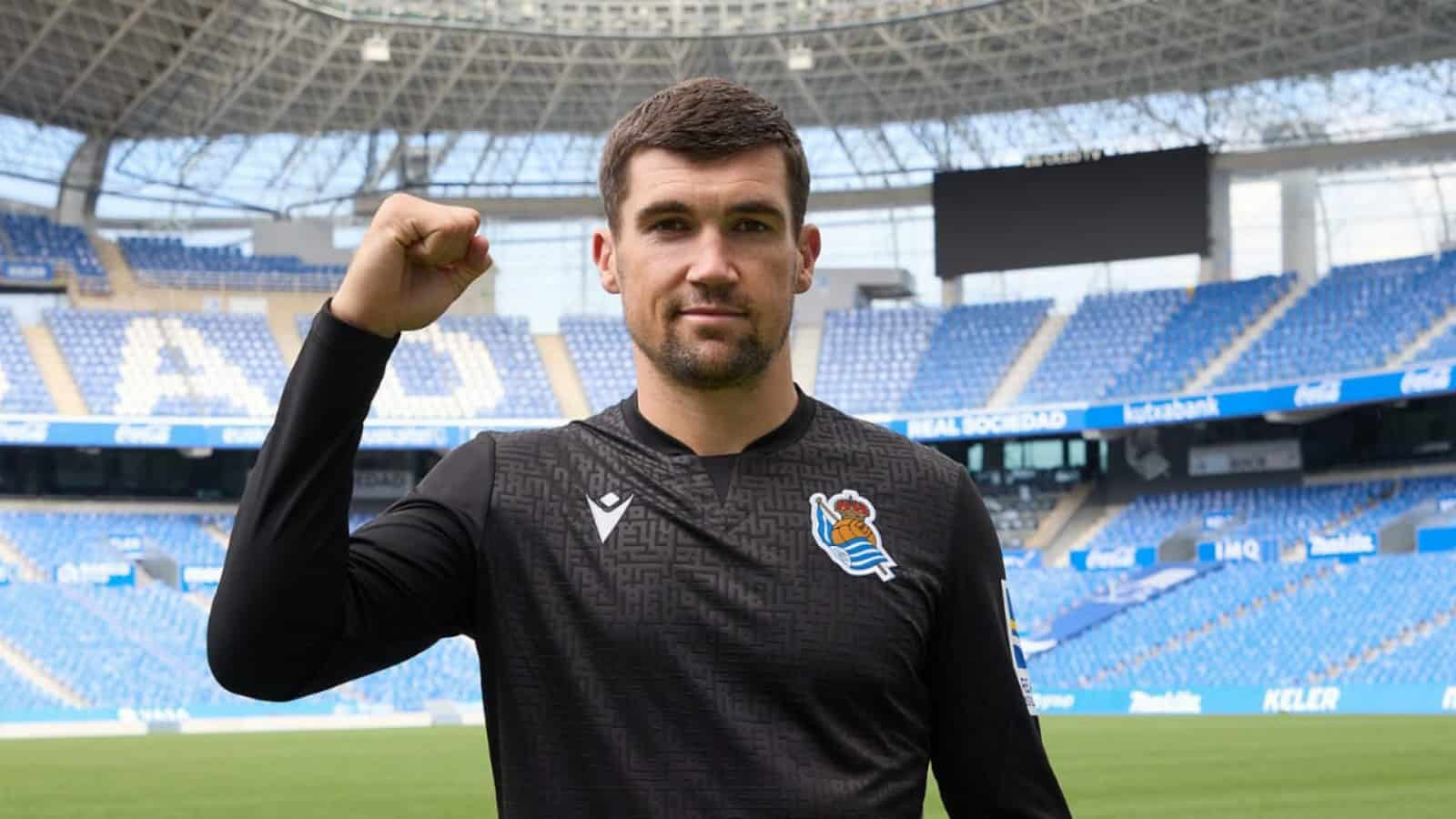 Spanish La Liga club, Real Sociedad have completed the permanent transfer signing of Australian goalkeeper Matt Ryan. The goalkeeper has been handed a 2-year contract with the option of extending the offer by a year later on.

Matt Ryan leaves Brighton after 4 years, having joined the Premier League club in 2017. However this will not be his first spell in La Liga as he had previously played for Valencia from 2015-17.

“I will work hard and I can’t wait to get started playing for the team,” Ryan, capped 61 times for Australia, said in a media release on joining the Spanish side.

Matt Ryan spent the second half of last season on loan at Arsenal, playing second fiddle to Berd Leno in goal for the Gunners. He decided to make a move away from Brighton after having lost his starting lineup spot to up and coming Spanish goalkeeper Roberto Sanchez.

Matt Ryan made a total of 123 appearances for Brighton and only 11 of them came in the last season. In his loan move to Arsenal, he manager to play 3 times for the Gunners in the Premier League.

Ryan will in all probability play as the second choice goalkeeper at Sociedad behind their first choice keeper Alex Remiro.

Real Sociedad will be in action in this year’s Europa League after enjoying an exceptional season last year where they finished 5th in La Liga.