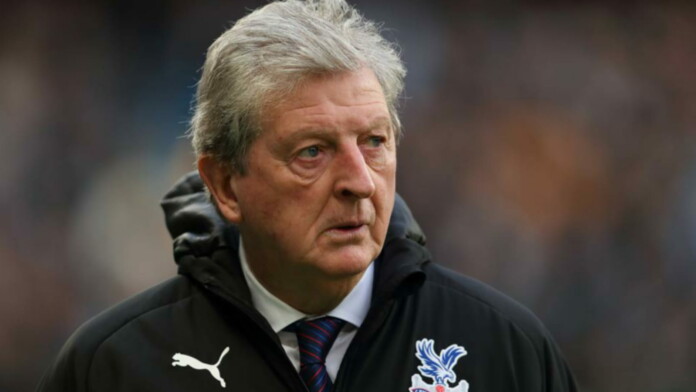 Ahead of the busy and enthralling end to the English Premier League 2020/21 season, Roy Hodgson has announced his departure from Crystal Palace. The Eagles’ manager is all set to step down as the manager at the end of the season. According to the infamous transfer journalist, Fabrizio Romano, former Chelsea manager is in the line to replace Roy Hodgson for the next season.

Under Roy Hodgson, Crystal Palace not only saved their relegation blushes but the club finished as high as 11th in the English Premier League. The Eagles finished 11th,12th and 14th in the three consecutive seasons and are well on their course for one more mid-table finish. Roy Hodgson has enjoyed 50 wins and 36 draws in his career with Selhurst Park outfit across all competitions in England.

What did Roy Hodgson say before Crystal Palace’s game against Arsenal?

Talking to the press, Roy Hodgson confirmed his departure stating that the games against Arsenal and Liverpool will be the last two games of his managerial career in the English top-flight. He mentioned:

Roy Hodgson not only managed Crystal Palace during his stay in England but also managed the likes of West Bromwich Albion, Liverpool and Fulham. Also, he was the manager of England international team for four years (2012-2016). The manager is known for his patient approach with his side in the English top-flight.

Former Chelsea manager, Frank Lampard, Sean Dyche and Eddie Howe are tipped to take the job at Selhurst Park for the next season. It remains interesting to see whom Crystal Palace will appoint as their next manager. 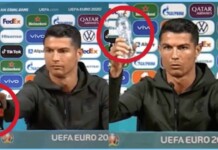 Lakshya Chopra - June 15, 2021
20-time grand slam champion Roger Federer will be back in action on the lush green lawns of the historic All England Club at Wimbledon...