Sead Kolasinac in negotiations with Arsenal FC to terminate his contract 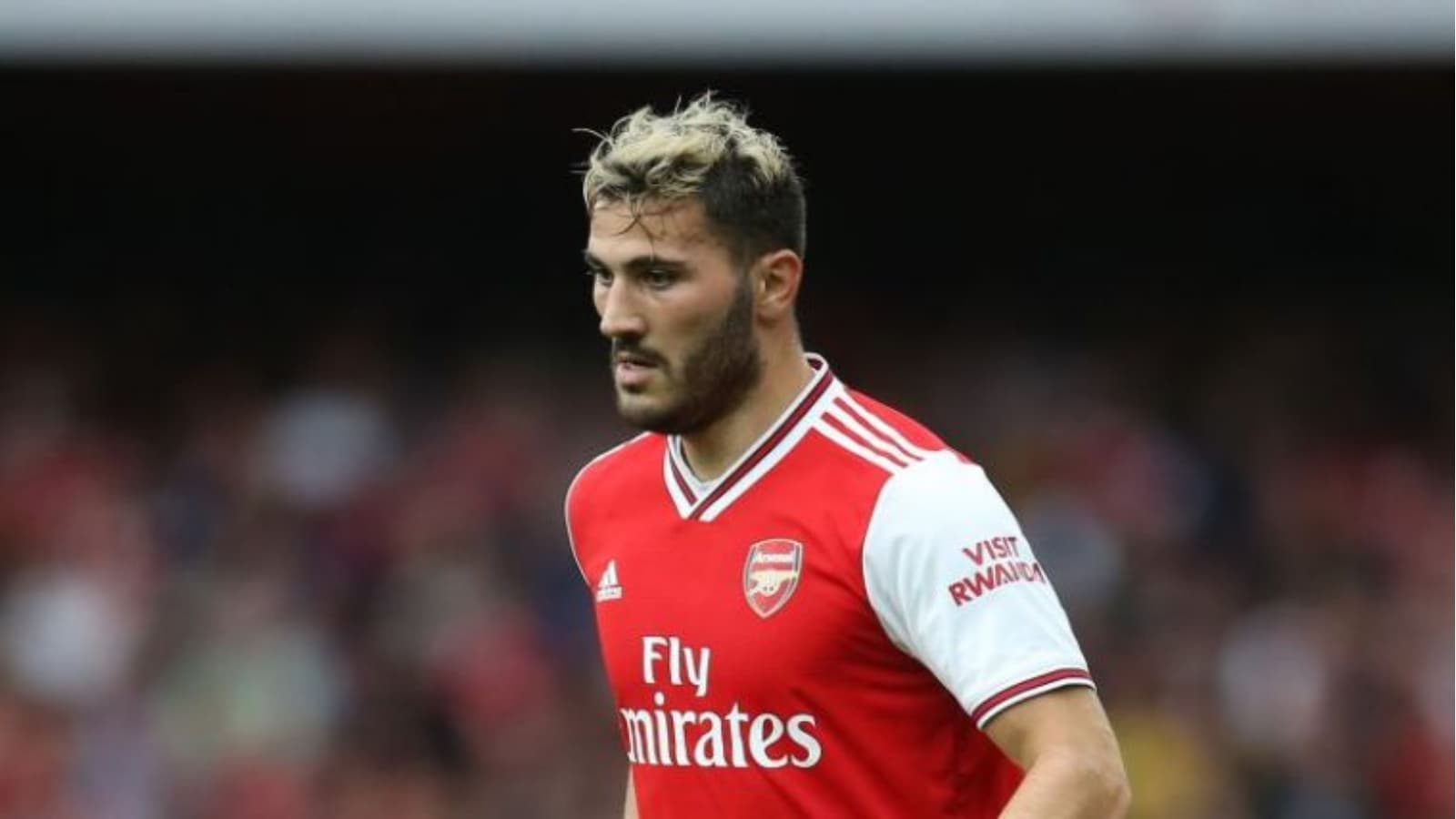 The transfer season has already seen some very surprising moves but on the other hand, some clubs felt the need to terminate the contract of some players’. One of the terminations‘ that was recently reported was that of Arsenal FC centre back Sead Kolasinac. As per reports, the contract is in the negotiation stage to be terminated by mutual consent.

The Bosnian arrived at the club in 2017 and was known for his untiring strength. The 29-year-old was known for his powerful runs and muscular tackles to thwart the opposition’s attacks but still, Arsenal didn’t show interest in extending his contract in the upcoming season. So why was the burly centre back not considered for a contract extension?

Kolasinac has been linked with a move to Turkish club Fenerbahce where he could get a chance to play with his former Arsenal teammate Mesut Ozil. Kolasinac spent the second half of the last season on loan with Schalke 04 FC but couldn’t make an impression as the German side failed to qualify for the Bundesliga for the first time in 33 seasons.

Arsenal has already signed Nuno Tavares to partner Kieran Tierney at left-back which might have made Kolasinac the third option. In the last season too, Kolasinac spent the 2nd half on loan at Schalke. Mikel Arteta and the team management favoured Cedric Soares ahead of him last season. Kolasinac lacks the technical trickery to break the opposition’s attacks at the edges during open play.

With all his physical prowess and his muscular play, Kolasinac doesn’t possess the technical traits to fit in Arteta’a game plan. Kolasinac hasn’t looked comfortable while countering the opposition at the wings and didn’t impress when he was employed as a defensive midfielder during his stay at Schalke FC. Kolasinac would have certainly found it difficult to sustain the competition in this Arsenal outfit.

Arteta is focused on bringing in fresh legs who could be valuable and productive for the long run. Ben White’s inclusion in the team alongside the recent additions clearly highlight Mikel Arteta and the club higher-ups plan to rebuild the squad for the longer run. In all likelihood, a move was always on the cards for Kolasinac which would have been beneficial for his career prospects as well as for Arsenal.