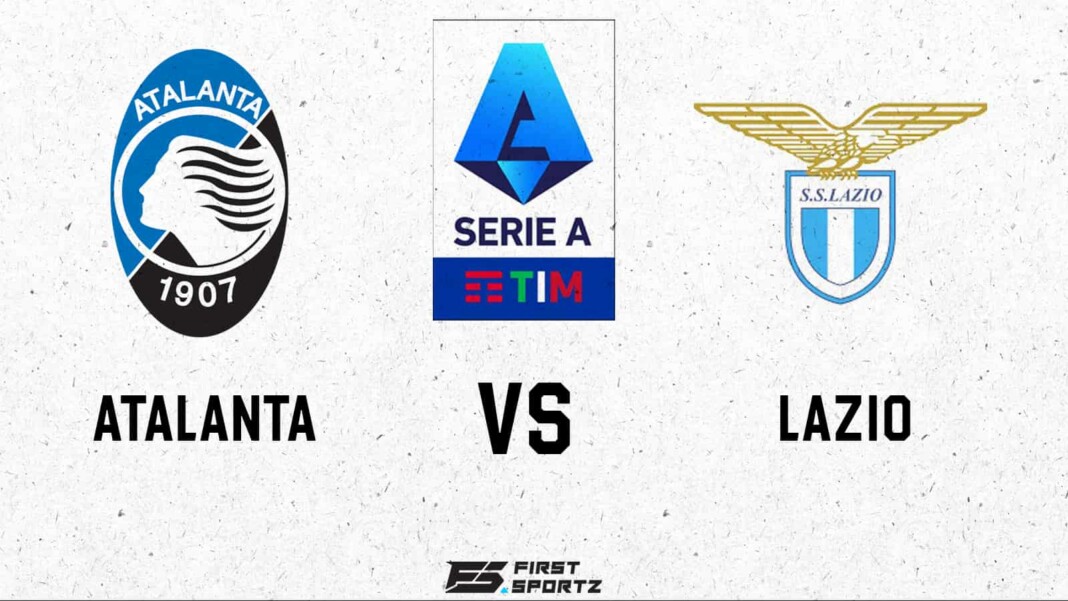 Matchweek 11 in the Serie A kicks off with an entertaining matchup as Atalanta go head to head against Lazio at the Gewiss Stadium on Saturday 30th October. Ahead of the game here is our Atalanta vs Lazio live stream, preview and prediction details.

Atalanta secured all three points against Sampdoria in the midweek winning 3-1 away from home. Despite creating the better chances in the opening minutes Atalanta found themselves 1-0 down as Francesco Caputo was played through on goal by Morten Thorsby with the striker having space and time again Atalanta keeper Musso. However Gasperini’s men made converted their chances as they turned the game around with two goals in four minutes after Kristoffer Askildsen put the ball into his own net and Duvan Zapata scoring a header from close range.

Atalanta however were not able to kill the game completely missing some decent chances in the second half however Josip Ilicic scored a great goal after coming in from the far side and then firing a shot from a tight angle.

Lazio are also coming off a 1-0 home win against Fiorentina in their last game and the perfect way yo bounce back from their 4-1 defeat at the hands of Verona. As expected it was a tight affair and both sides did not have a clear sight of the goal in the first half. However early in the second half Pedro scored with a tidy finish from just inside the box after a great move by Lazio involving Immobile and Milinkovic-Savic.

Atalanta will host Lazio at the Gewiss Stadium in Bergamo, Italy. It is also known as the Stadio de Bergamo and it has a total capacity of 21,000 seats.

Just one point separate the two sides as Atalanta sit in 5th place with 18 points while Lazio are in 6th with 17 points. It is a crucial tie for both the clubs in their quest to play European football next season. However Atalanta have been putting in some decent performances and slightly have the upper hand against Sarri’s men at the weekend. Hence we predict a win for Atalanta in this game.