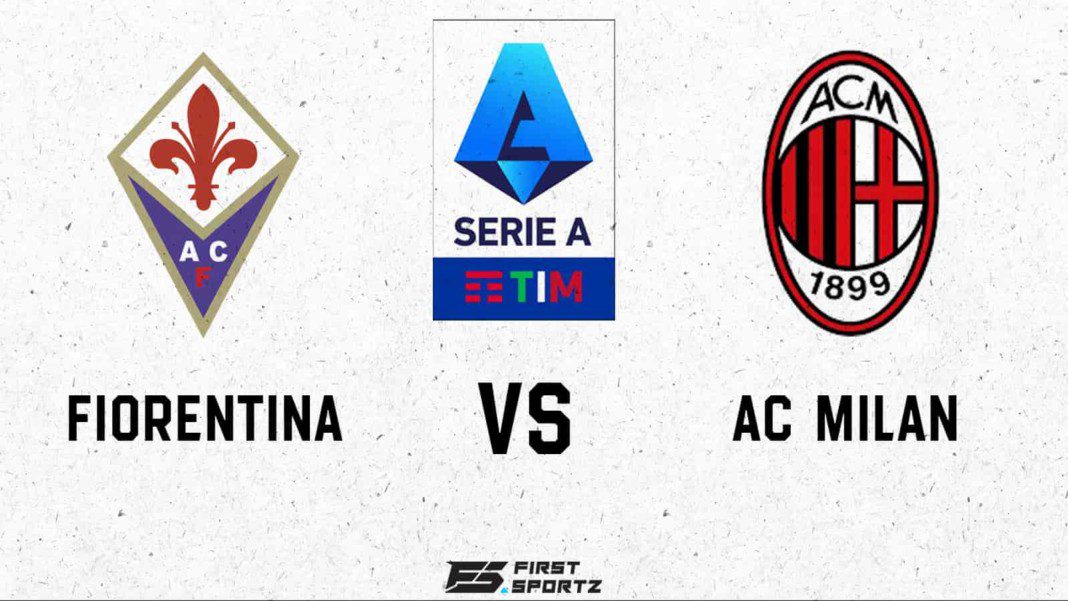 The last international break of 2021 is done and dusted and club football is back as Fiorentina takes on AC Milan in matchday 13 on Saturday 20th November. Ahead of the game here is our Fiorentina vs AC Milan live stream, preview and prediction details.

Fiorentina were beaten 1-0 by Juventus in their last game away from home. Juan Cuadrado scored in the 91st minute to leave Fiorentina empty handed from the game. Fiorentina sit in 7th place in the table with 18 points and face a tough test as they face unbeaten side AC Milan next.

AC Milan were in action against their city rivals Inter in their last game. The spoils were shared as the game ended 1-1. Hakan Calhanoglu scored against his former club from the penalty spot after he was fouled by Kessie. Milan pulled level after an own goal by Stefan de Vrij. Inter were awarded a second penalty this time Ballo Toure bought down Darmian. However Tatarusanu saved the effort from Lautaro Martinez. Both sides had some great chances to win the game however it ended in just a 1-1 draw. It was a shame that an end to end game like this one did not have more goals. AC Milan did manage to keep their unbeaten going.

Fiorentina will host AC Milan at the Artemio Franchi Stadium in Florence, Italy. It was formerly known as the Comunale Stadium. It has a total capacity of 43,147 seats. It is also used by Italian National team for selected matches.

It will be a tough ask for Fiorentina to get all three points against AC Milan even though they’re playing at home. Pioli’s men need a win to keep the pressure up-top on Napoli. Hence we predict a win for AC Milan in this game.