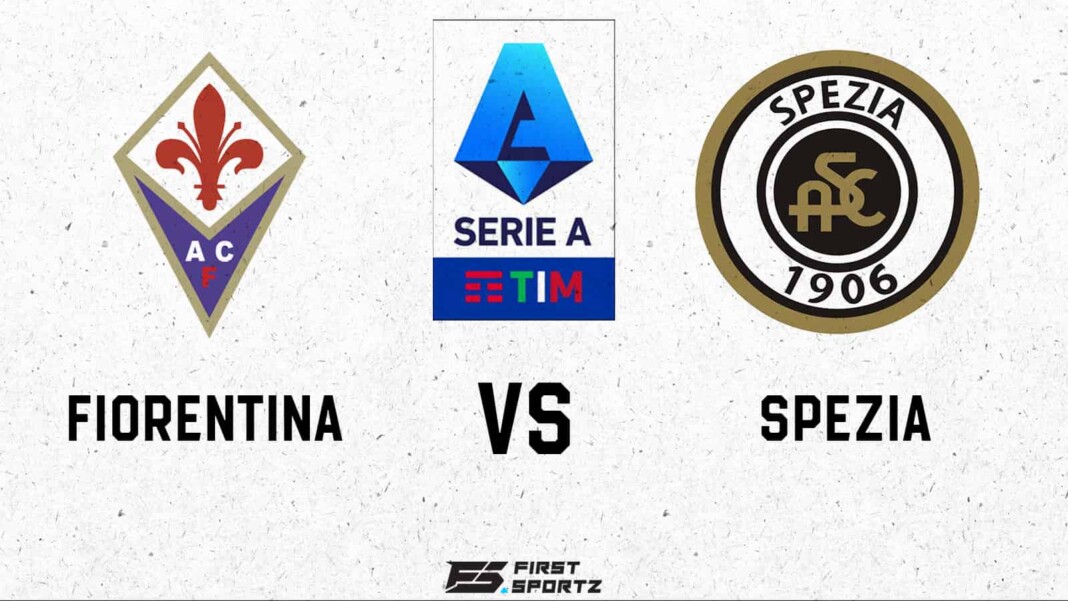 Matchweek 11 in the Serie A sees Fiorentina go head to head against Spezia at the Artemio Franchi on Sunday 31st October. Ahead of the game here is our Fiorentina vs Spezia live stream, preview and prediction details.

Fiorentina were beaten 1-0 by Lazio in their last game. First half was a tight affair as both sides were unable to create quality chances. However Pedro scored early in the second half after a great shot from just inside the box following some great build up play involving Immobile and Milinkovic-Savic. Fiorentina are now eighth in the table with 15 points ao far.

Spezia played out a 1-1 against Genoa at home in their last game. In the first half neither side created a goal scoring opportunity as both teams were locked at 0-0 going into halftime. However the home side started the second half with quite a bit of urgency in their attack and came close a few times before finally breaking the deadlock in the 66th minute as the shot from outside box came off Genoa keeper Sirigu’s back. However the goalkeeper kept his side in the game after some great saves, and in the 86th minute Genoa captain Domenico Criscito scored from the spot after Provedel brought down Felipe Caicedo.

Fiorentina will host Spezia at the Artemio Franchi Stadium in Florence, Italy. It was formerly known as the Comunale Stadium. It has a total capacity of 43,147 seats. It is also used by Italian National team for selected matches.

It was Fiorentina’s third loss in the last five games and the side from Florence are struggling for form at the moment and a string of results which would help them climb up the table and fight for the European places. However a win against Spezia will be a tough task. Hence we predict a draw in this game.