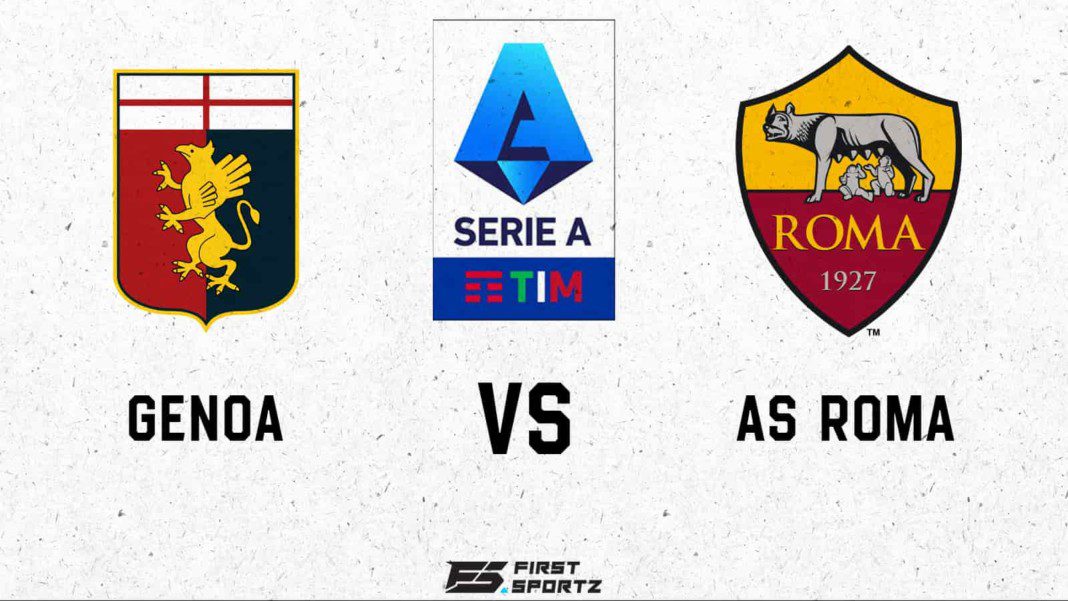 The last international break of 2021 is done and dusted and club football is back as Genoa takes on Roma in matchday 13 on Sunday 21st November. Ahead of the game here is our Genoa vs AS Roma live stream, preview and prediction details.

Genoa vs AS Roma: Preview

Genoa salvaged a point against Empoli in their last game. Domenico Criscito scored from the spot to give Genoa the leas after a handball by Empoli’s Riccardo Fiamozzi. Genoa went into halftime with a 1-0 lead. But it was Empoli who struck twice in 10 minutes as substitute Szymon Zurkowski assisted Federico Di Francesco for the first goal while scoring the second himself. Genoa’s Flavio Bianchi scored in the 89th minute to make it 2-2 and make sure the points are shared. It is Genoa’s third straight draw in the league.

Roma were surprisingly beaten 3-2 by Venezia away from home in their last game. Mattia Caldara gave home side the lead in the third minute after a good cross by Mattia Aramu following a set piece. However it was Mourinho’s men who struck twice before halftime with Eldor Shomurodov and Tammy Abraham scored to turn the tie in their favour. However Venezia did the same to Roma as Mattia Aramu’s penalty and David Okereke adding a third in a space of 9 minutes was enough for them to hand Roma their second straight loss in the league.

Genoa vs AS Roma: Venue

Genoa will host Venezia at the Luigi Ferraris Stadium. They share this stadium with U.C. Sampdoria. The total capacity of the stadium is 36,600.

Genoa vs AS Roma: Match Timings

Genoa vs AS Roma: Prediction

Mourinho will want a reaction from his team when they face Genoa and will want nothing less than the three points. However Genoa also have sight set for a win after their late draw against Empoli. However we predict a win for Roma as they will bounce back from their 2 consecutive defeats.

Genoa vs AS Roma: Live Stream