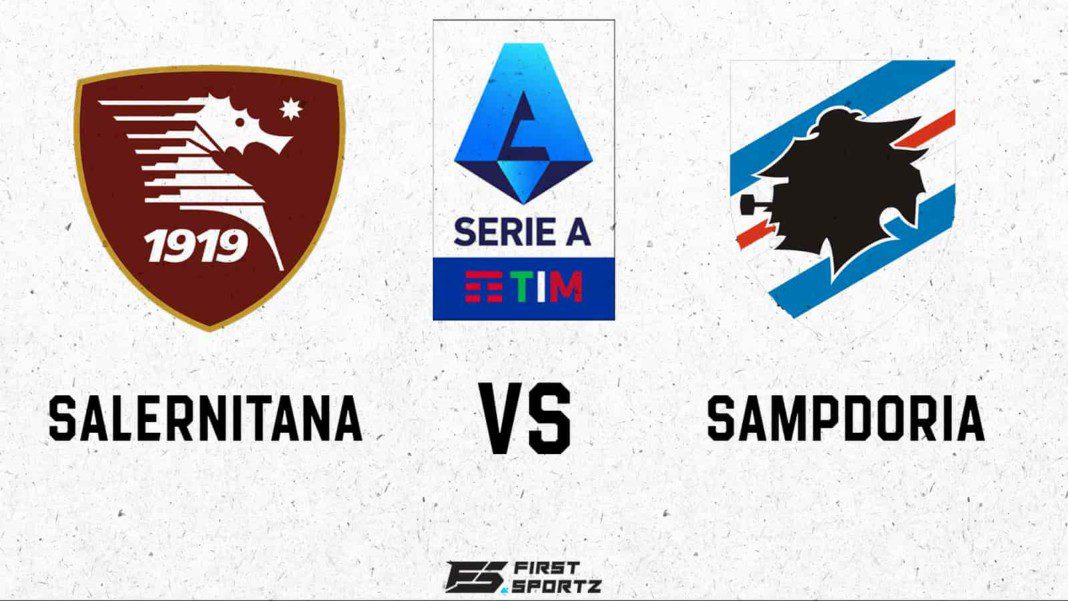 The last international break of 2021 is done and dusted and club football is back as Salernitana takes on Sampdoria in matchday 13 on Sunday 21st November. Ahead of the game here is our Salernitana vs Sampdoria live stream, preview and prediction details.

Salernitana were beaten 3-0 by Lazio in the last game before the international break. Goals from Immobile, Pedro and second half strike from Luis Alberto was enough to hand Salernitana their ninth loss of the season. As a result they are 19th in the table with 7 points.

Sampdoria were narrowly beaten 2-1 by Bologna in their last game. Bologna took the lead early in the second half through Mattias Svanberg, however his goal was cancelled out by Morten Thorsby in the 77th minute. However Marko Arnautovic scored a minute later and it proved to be the winner and Sampdoria’s third straight loss.

Salernitana will Sampdoria at the Arechi Stadium in Salerno, Italy. It has been the home of Salernitana since 1990 and has a total capacity of 37,800 seats. The Italian national team has played at this ground three times.

Just two points separating the two teams as both sides desperately need a win under their belt. However we predict a win for Sampdoria in this game as Salernitana’s winless run looks to set to continue.