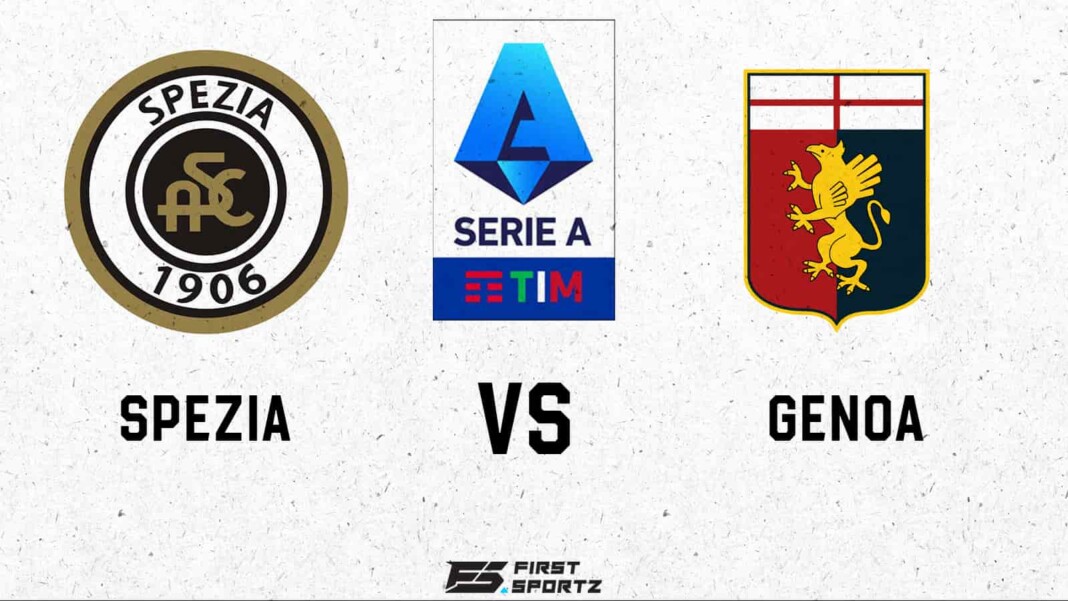 It is midweek action in the Serie A as Spezia face Genoa in matchday 10 at the Alberto Picco Stadium on 26th October. Ahead of the game here is our Spezia vs Genoa live stream, preview and prediction details.

Spezia were beaten 2-1 by Sampdoria at the weekend and failed to built from their victory against Salernitana. Spezia were 1-0 down after an own goal by Emmanuel Gyasi after a teasing freekick from Antonio Candreva. Just minutes before the end of first half Antonio Candreva tapped in from close range after a low cross by Manolo Gabbiadini. Daniele Verde did score a consolation goal deep in added time of second half but it was too little too late for Spezia to even salvage a point.

Genoa’s winless run continues as they were beaten 3-2 away from home by Torino. Former Genoa player Antonio Sanabria opened the scoring in the 15th minute of the game scoring a great header from close range. Tommaso Pogeba doubled the lead just after the half hour mark. The in form Genoa forward Mattia Destro pulled one back in the second half, however Josip Brekalo added a third to take the game away from Genoa. Felipe Caicedo scored the second for Genoa but could not come away with a point as Torino held on to win all three points on the night.

Spezia will host Salernitana at the Alberto Picco Stadium in La Spezia, Italy. It is the home of Spezia since 1919 and has a total capacity of 10,336 seats.

Genoa are winless in their last six games, while Spezia could not make it back to back wins after a great comeback against Salernitana. Both teams have been leaky at the back hence we predict a draw in this game.