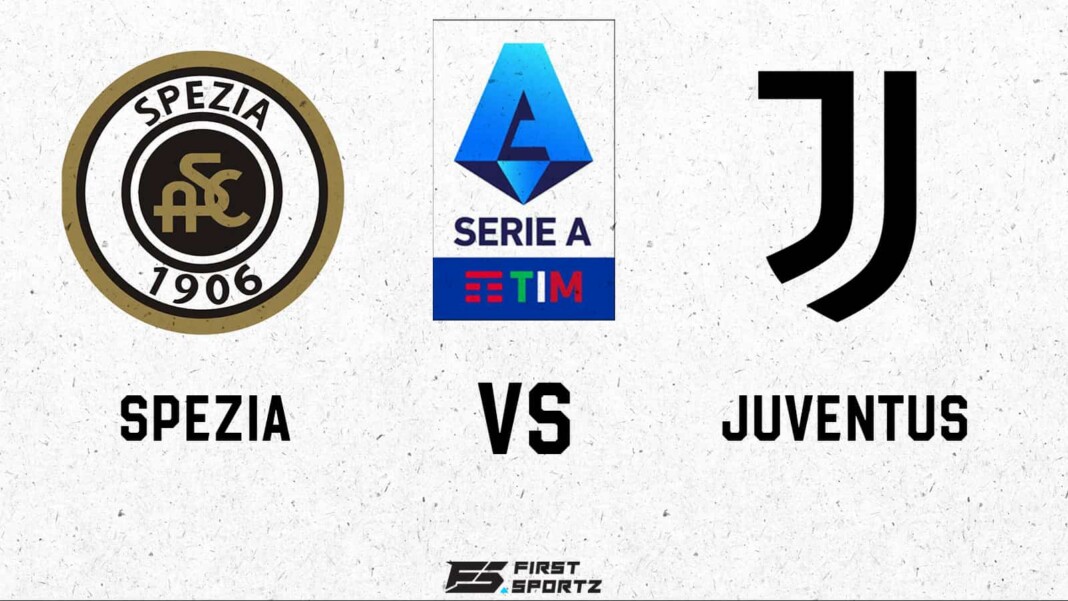 Spezia vs Juventus: Juventus are still looking for their first victory of the season after the departure of their talisman Cristiano Ronaldo. They continue their hunt with a midweek fixture against Spezia on the 22nd of September.

Spezia did not have the best of starts to the new season and managed just a single point from their first three matches. The point came in a 2-2 draw against Cagliari on the opening day of the season, but it was followed by a massive 6-1 defeat against Lazio. However, a crucial 2-1 victory against Venezia has propped them up to 14th place in the league with 4 points from as many games.

On the other hand, Juventus have had the worst start to their season and are languishing in the relegation zone, at the 18th spot with just 2 points from their first 4 matches. However their last match against AC Milan saw them improve a lot under Allegri and although they failed to get the win, the manager should be confident of turning things around going into the latter part of the season. A victory is a must for the Old Lady, who have already fallen behind a lot in the race for the Serie A title.

The match between Spexia and Juventus will be played at the Stadio Alberto Picco, which is the home ground of Spezia. The stadium has a seating capacity of 10,000 and was built way back in 1919.

Juventus have not managed to get a victory so far this season in the league, however, we predict that they will finally pick up the three points in this match. We predict a 2-0 victory for the away side.