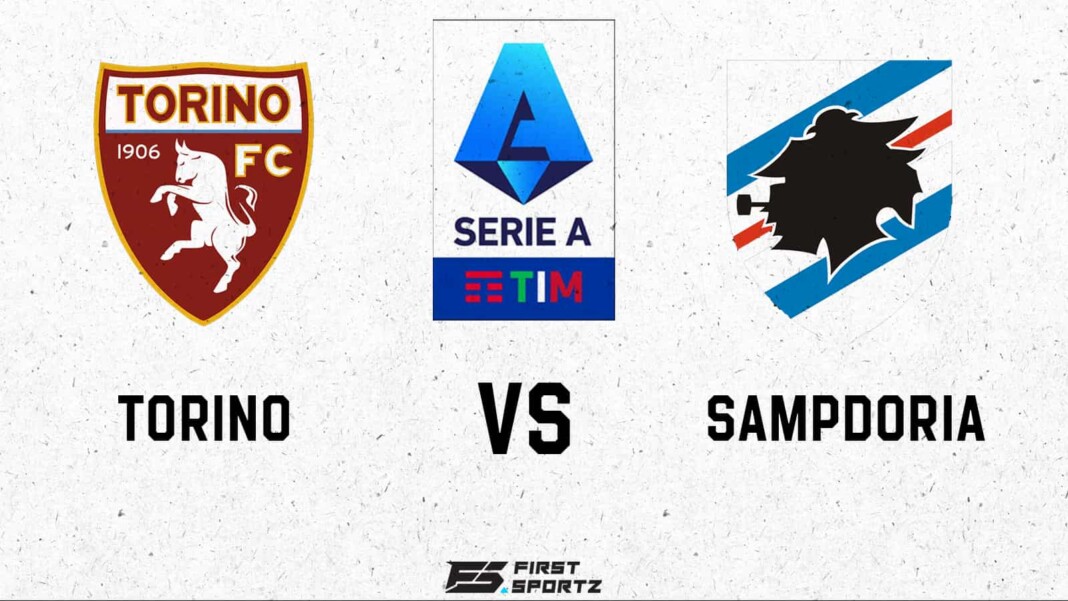 Matchweek 11 in the Serie A sees Torino go head to head against Sampdoria at the Olimpico Grande Torino on Saturday 30th October. Ahead of the game here is our Torino vs Sampdoria live stream, preview and prediction details.

Torino were narrowly beaten 1-0 by AC Milan in their last game. Okiver Giroud scored the only goal of the game early in the first half after Krunic helped the out swinging corner by Tonali into Giroud’s path as he tapped in from close range. Torino created the better chances in the second half and the best one falling to Sanabria as he was denied by Milan goalkeeper Tatarusanu after Linetty played him through on goal. Torino have performed well against the tougher opponents like Juventus, Napoli and AC Milan but unfortunately have lost all three games by a 1-0 scoreline.

Sampdoria were comprehensively beaten by Atalanta 3-1 at home in their last game. Francesco Caputo scored from their first chance created, however the lead lasted just 10 minutes as an own goal by Kristoffer Askildsen and one from Duvan Zapata saw Gasperini’s men lead inside the 25 minute mark. Gasperini’s men were not able to kill the game completely as they failed to convert from the chances they created. However Josip Ilicic scored a great goal after coming in from the far side and then firing a shot from a tight angle.

Torino will face Sampdoria at the Olimpico Grande Stadium in Turin, Italy. It has a total capacity of 27,958 seats. It is ranked as Category 4 Stadium by UEFA the highest ranking possible.

Torino have put in some great performances but it’s their finishing in front of goal is what needs to fixed. However Sampdoria are not in the best form at the moment and Torino will look to capitalise on that and record all three points on Saturday. Hence we predict a win for home side Torino in this game.