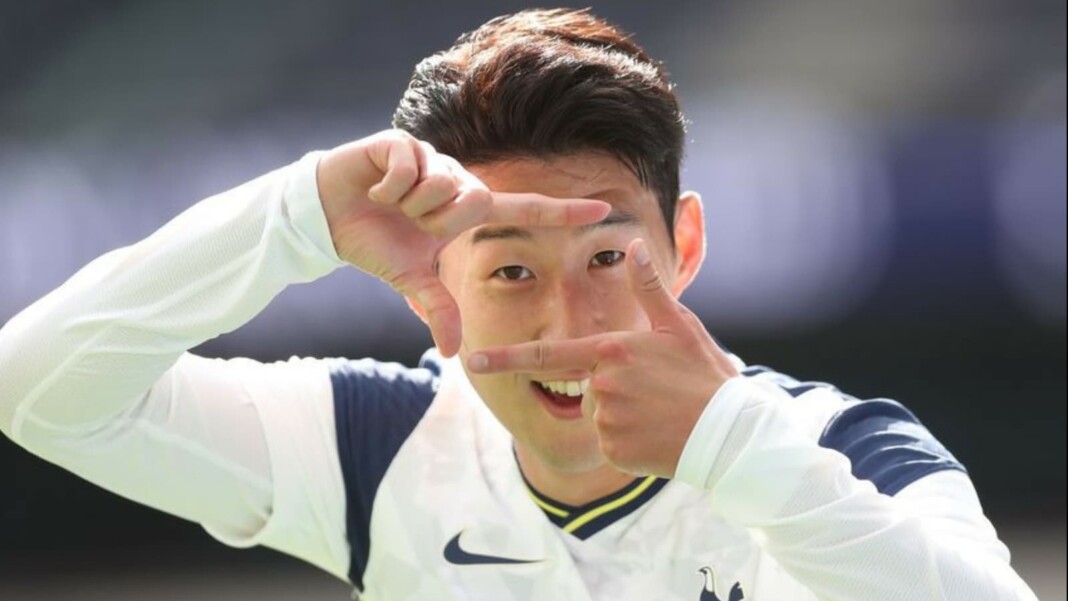 Son, 29, has scored 107 goals and provided 64 assists in 280 appearances in all competitions during his six seasons at the club so far, including the first Premier League and Champions League goals at the new Tottenham Hotspur stadium.

Son Heung min has been one of the best players for Tottenham over the years and one of the best in the Premier League. Son scored scored 22 goals in 51 appearances in all competitions last season, forming a prolific partnership with striker Harry Kane.

The star Tottenham duo, linked up 14 times between them in 2020-21 – a Premier League record – with both players named in the Professional Footballers’ Association Team of the Year.

“It was already a big honour to play here for six years, the club have showed me massive, massive respect and obviously I’m very happy to be here,” Son said.

“It‘s like home, especially with the fans, the players, the staff. There was no decision. It was easy. I’m so happy to be here and will be so glad to see the fans again soon.”

Son Heung Min was one of the lower earning players in the Tottenham rooster and was pushing for a new deal since 2020, as he had established himself as one of the key players for the club over the last couple of years. His wish was finally granted and it is now believed he would earn a salary on the lines of the higher earning players at Spurs.

Tottenham however, would look to focus on Harry Kane’s future next after keeping Son at the club. The English striker is still the debate of much speculation in the transfer market with Manchester City tipped as one of the club’s interested in signing him. 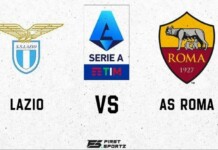 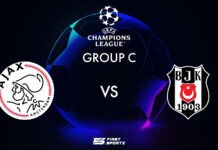