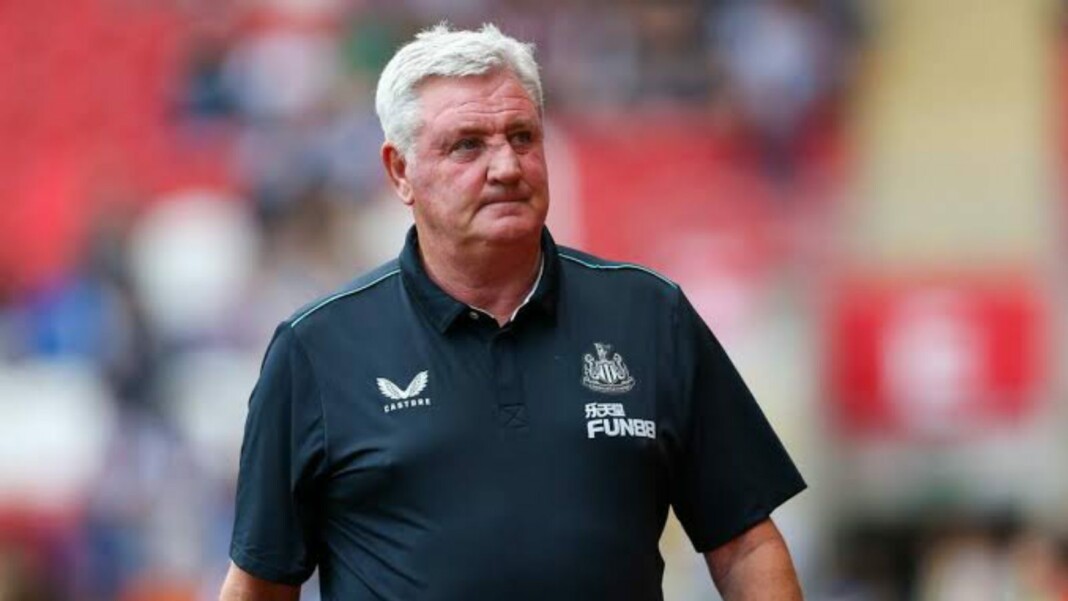 Steve Bruce the English manager was recently dismissed from his service in Newcastle United after the Saudi takeover as he continuously failed to deliver performance in the Premier League.

Steve Bruce and his son Alex Bruce was seen at the Dubai International Stadium on Saturday as they went to support England in the ICC T20 World Cup match against Australia.

A post in the instagram by Alex Bruce was made of photo of him and his father where he said thanks to Johnny Bairstow who provided them the tickets for the match.

“What a great day, Dad and Lad’s day out, well done England and thanks for the tickets @jbairstow21.”

The England Cricket team has been in terrific form as they won both of their matches previously against West Indies and Bangladesh. They bagged their third win in the competition by defeating Australia very comfortable chasing 126 runs and winning by 8 wickets.

Steve Bruce now enjoys his vacation with his family in Dubai after his stint with Newcastle United ended while the English club is yet to appoint any manager. Graema Jones now currently works as the caretaker coach for the club as they recently suffered another loss against the table toppers Chelsea with 3-0 scoreline.