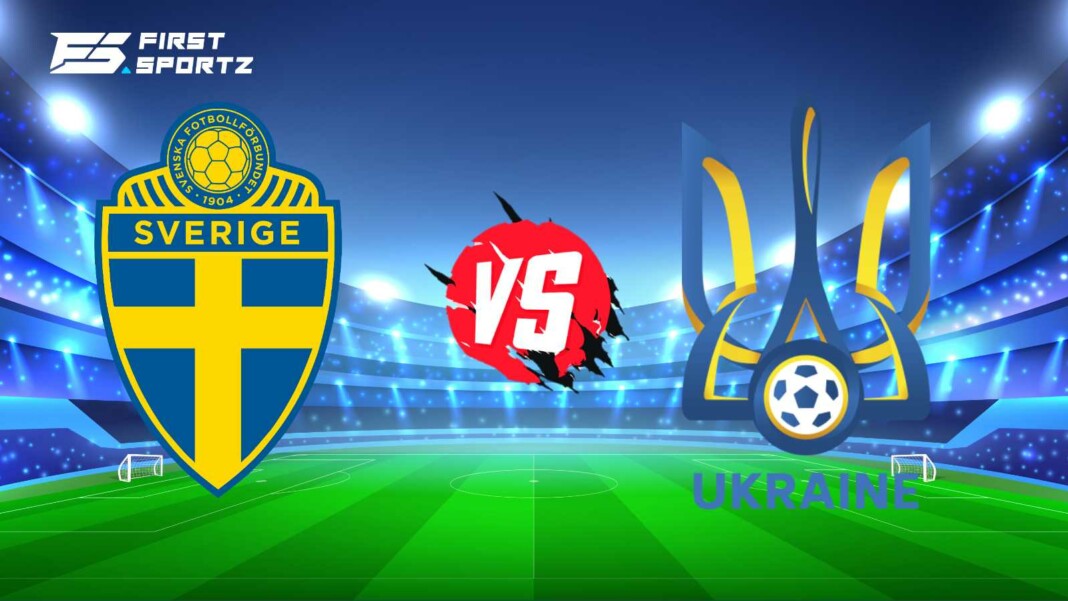 Sweden are all set to face Ukraine in the final Round of 16 game of Euro 2020 at Hampden Park. Both teams have made it to the knockout stage after putting huge shifts against the strong teams. Sweden topped the Group E which consisted of Spain and Poland. On Tuesday, they will look to advance further in the tournament.

On the other hand, Ukraine have qualified for the first time to the knockout stage and will hope to mark their occassion with a big win against Sweden. They have been dominant throughout but a few result haven’t gone in their way. They will look to leave an impression with a win on Tuesday.

Sweden (SWE): When all the other teams in Euro 2020 are struggling with injuries, Sweden will welcome two of their prolific players to the squad. Dejan Kulusevski and Matthias Swanberg were detected with COVID-19 and were isolating. Both players are deemed fit to return to the line-up. They have a fully fit squad at their disposal for the game against Ukraine.

Ukraine (UKR): Viktor Tsyhankov and Oleksander Zubkov are struggling with a calf-injury ahead of the crucial Round of 16 game against Sweden at Hampden Park. The manager will once again rely on the likes of Oleksandr Zinchenko and Andriy Yarmolenko who have the experience of playing on the big stage.

Two of the underdogs are facing each other in the Round of 16 fixture. Sweden topped the group whereas Ukraine qualified as one of the best teams. However, this might not matter on the match day. We expect Sweden to go through to the quarterfinals.

Also Read: Who is the owner of Brentford?